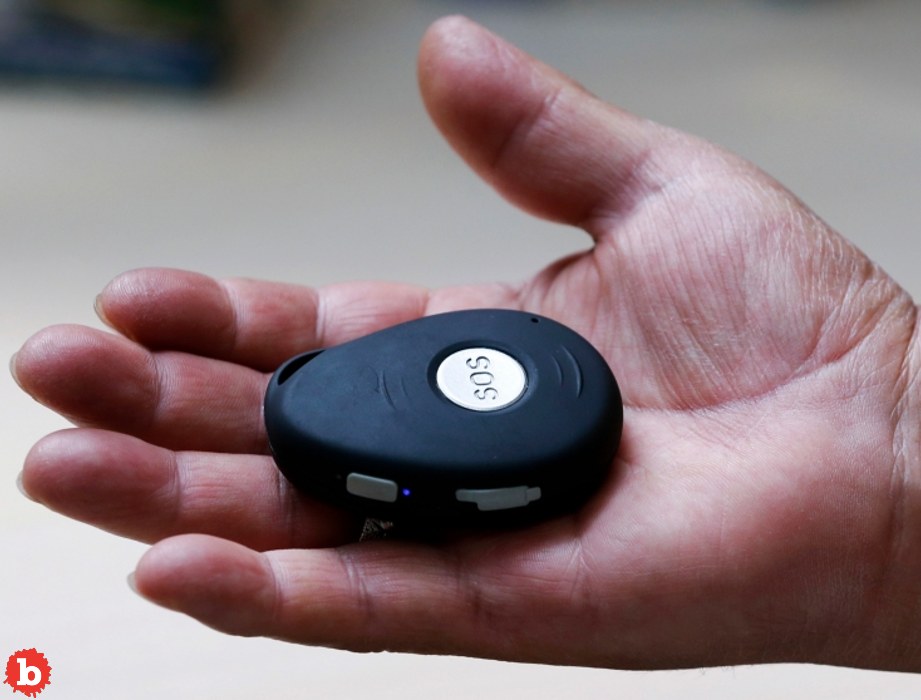 Well, America has had an elephant in the room for some time, and it’s gotten bigger and uglier with the increased vitriol of violence on the right-wing’s horizon.  But it seems that this is also a problem in Canada.  So much so, that lawmakers there are about to have mobile panic buttons because of the threat.  And yes, we are talking about members of the Canadian Parliament.  Evidently, issues with harassment, intimidation and the growing threats of violence are something Canada is taking seriously.  Oddly, we Yankees are barely able to have a serious conversation about the growing, right-wing threat.

Read More: Insulting Someone Online In Japan Could Get You a Year in Jail

Sure, Canada doesn’t seem to have quite the same degree of major media both-sides denial that Americans (don’t) enjoy.  But both countries have the same problem, in that not agreeing with the right-wing even in conversation is increasingly dangerous.  Debate is something lawmakers are supposed to do.  But in these interesting times, not agreeing with xenophobic, LGBTQ phobic white supremacy is enough to get you threatened with death.  And now, members of Parliament will have panic buttons to quickly summon police should the need arise.

Not Dead From Trampling, Capitol Rioter Died of Meth Overdose

AS CANADA GETS MOBILE PANIC BUTTONS, AMERICA SAUNTERS ON AS JAN. 6TH COMMITTEE HEATS UP

It’s worth noting that the January 6th Committee hearings are still happening.  That’s just reality.  As is the reality that the Capitol Riot has changed everything.  Unfortunately, many of those ripples have yet landed in the US.  But Canada isn’t wasting any more time, and it’s safe to assume authorities there have cause for concern.  It’s also worth noting that with the SCOTUS gutting of the NY concealed gun law, another 5 states will likely follow suit shortly.  So more guns hidden on the persons of people who really shouldn’t carry them.  What could go wrong?

Maybe I need a panic button, too?  Or maybe just click my heels 3 times, and go to Canada?  But it seems that may not be too safe anymore, either. 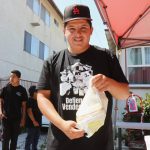 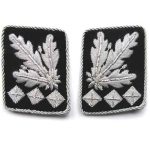