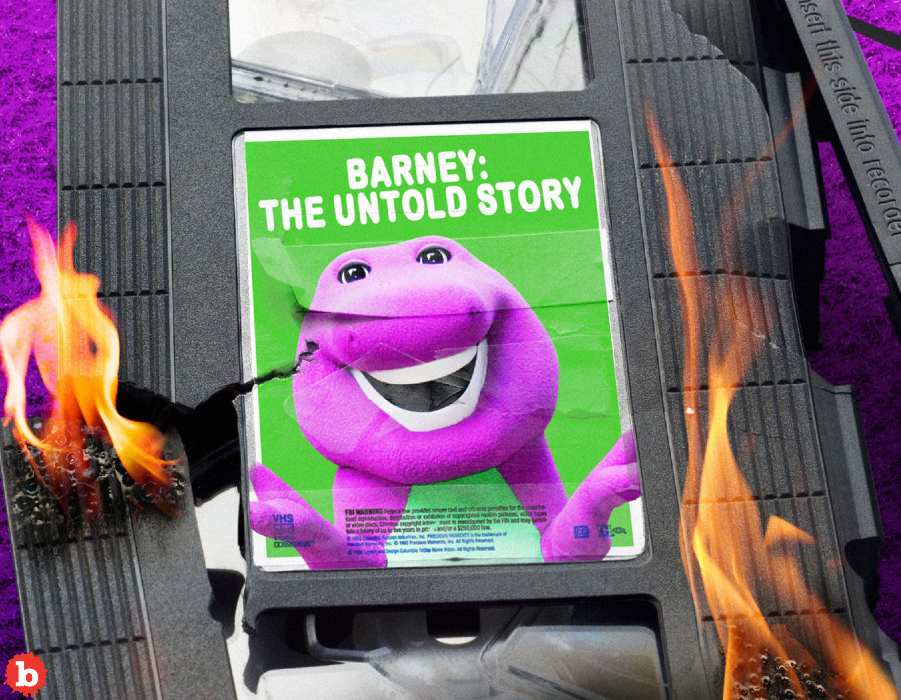 EVERYONE HATED BARNEY AND FRIENDS, BUT WHY?  A NEW DOCUMENTARY EXPLORES THE DARKER SIDE

So first off, I as the writer have to offer the full disclosure that I never liked Barney and Friends.  In fact, I have a constant twinge just seeing a picture of the dinosaur, which makes writing this even more challenging.  Why do I feel this way?  I have no idea.  None, whatsoever.  And I realize that’s a problem!  And that’s why I will be watching the new documentary that explores the darker side of Barney and Friends.  The show was on public television in the United States in the 1990’s, and somehow became something people love to hate.

2-PART DOCUMENTARY DIVES INTO WHY BARNEY WAS SO POPULAR TO HATE, DESPITE HIS MESSAGE

And that’s why the 2-part documentary has the title, “I Love You, You Hate Me.”  It explores how somehow the show rapidly became an object of widespread hate.  And I have no idea why I was (am?) one of them.  It’s not like I hate the color purple, or dinosaurs either.  And, well, Barney had a decent platform, I must say.  He promoted both inclusion and respect.  And, well, maybe that’s a part of the problem, as we still have major problems these days getting everyone to live with those views.  Maybe the darker side of Barney and Friends is all about rejecting our giving up our own bigotry?

Mellow BBC Show to Watch Right Now is The Detectorists

ONE BARNEY PERFORMER AND HIS FAMILY EVEN GT GRAPHIC, DISTURBING DEATH THREATS

I also must admit that I’m a parent now, and wasn’t anywhere close to that in the 1990’s.  If you don’t already know, you end up watching all sorts of shows for kids you’d never otherwise think of when you’re a parent.  And even while writing this, I still can’t imagine watching Barney and Friends, at all!  That points to something I’d like to identify; how could this show elicit such a darker side?  Because the darker side for Barney was dark.  Bob West was one of the performers who wore the Barney costume.  People made death threats against him and his family!  That should be enough of a teaser to make even purple dinosaur haters curious.  I certainly am. 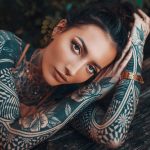 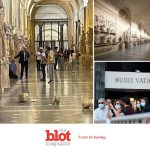