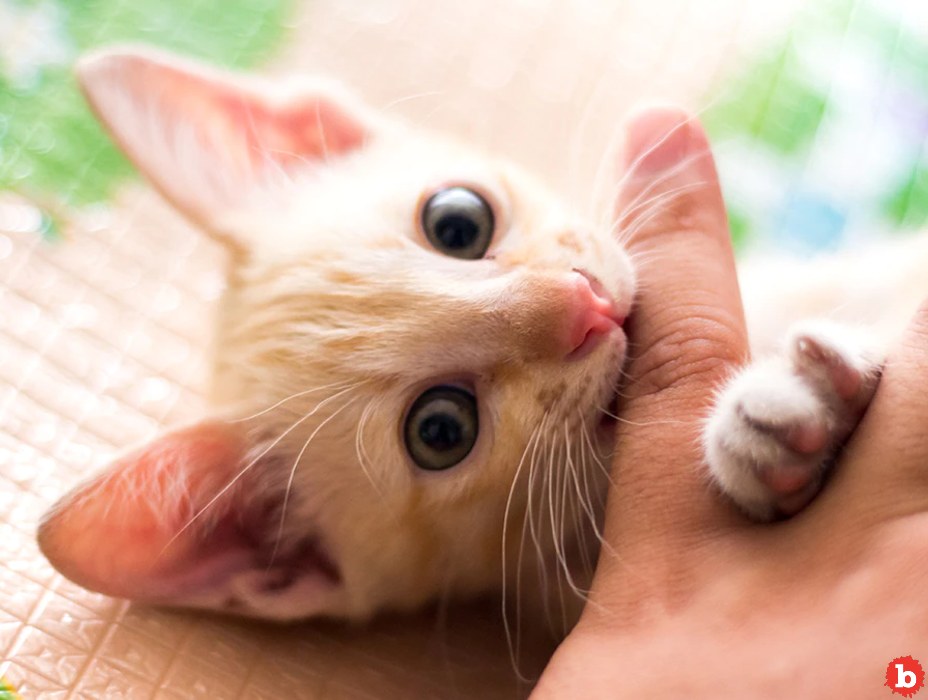 A Danish man has died after he contracted a serious infection from a kitten bite.  But it was a long slow road that led to his demise.  First, the kitten bite wasn’t much of a concern.  After all, kittens bite all the time.  They are full of energy and play hard, testing the limits of their cuteness and our patience before passing out asleep.  Usually on our faces.  But kittens bite, claw and gnaw on everything after they pounce, over and over again.  That’s totally normal.  But what isn’t normal (or is it?) is a kitten bite that kills a man, even four long years later.

And for the poor Danish man, he contracted a serious infection following the kitten kite, and ended up in a hospital for a month.  And the finger that this kitten bit?  They had to amputate it while he was in the hospital.  And even though he didn’t immediately die, this left the man in ever-declining health.  The man, Henrik Kriegbaum Plettner, had adopted a cat and her kittens from a shelter back in 2018.  The kitten bite on his index finger happened while he was moving one of them.  He didn’t think much of it, until his hand swelled up to twice its size a few hours later.

Unfortunately for Plettner, his doctor wasn’t available until the next day.  But by then, he was in bad shape and ended up at the Kolding Hospital in Denmark.  He spent a month there, and had 15 operations in an attempt to restore his finger.  But 4 months later, doctors had to amputate the  digit.  From a kitten bite!  But over the next 4 years, Plettner ended up with other serious health issues from this ordeal including gout, diabetes, pneumonia and, not surprisingly, a weakened immune system.  And last October, the 33-year-old Plettner died. 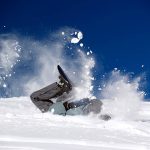 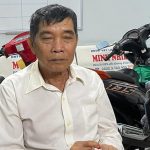