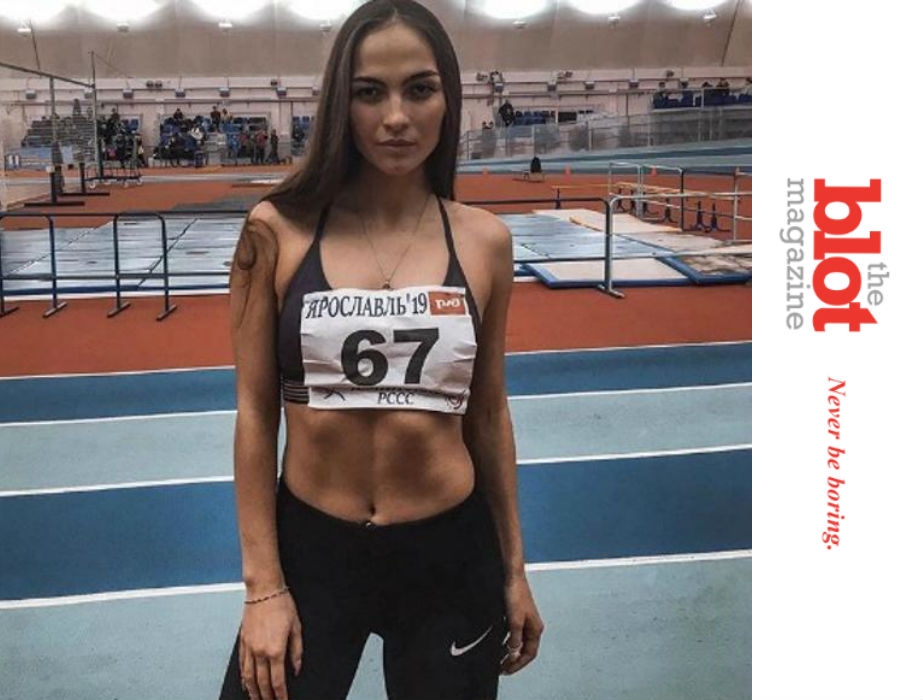 RUSSIAN CHAMPION HURDLER MARGARITA PLAVUNOVA DEAD ON SIDE OF THE ROAD

Her name was Margarita Plavunova.  You may have heard of her because she was one of those athletes it was easy to recognize.  Why?  Because she was lovely and a champion hurdler.  She also worked as a model, which would have put her out there all the more.  But someone found the lovely Champion Russian hurdler dead on the side of the road recently.  She was only 25 years old.  This is tragic news for track and field the world over.  Plavunova was the kind of athlete who could have become a well-known icon.  She had several years left in her prime and was an obvious icon to inspire the women athletes of the future.

25-YEAR-OLD HURDLER SUFFERED SEVERE HEART ATTACK WHILE TRAINING, MEDICS UNABLE TO SAVE HER

But now, she’s gone.  Dead on the side of the road in a small village in the Morshansky District in the Tamblov Oblast region in western Russia.  The regional athletics federation has stated that Plavunova died of a heart attach while she was training.  Local media has also speculated that her training workload was so intense, it caused the heart attack.  Eyewitnesses said that she suddenly fell to the ground in a grassy area while she was training.  Local residents immediately called an ambulance.  But they were unable to save the champion hurdler.  It’s a huge loss.

SOME WONDER WHY SHE REALLY DIED, BUT AUTHORITIES SAY NO FOUL PLAY SUSPECTED

Plavunova was born in the city of Kostovsk and graduated from the Tomsk State University’s sports department.  Among her successes, she was a several times regional, Central Federal District and All-Russia champion.  She regularly competed in Russian national championships.  She had success in sprint and hurdles events, particularly the 100m and 400m hurdles.  But some wonder why she really died.  So authorities have started an official investigation intro the champion hurdler’s death.  Yet, authorities say, no foul play is suspected. 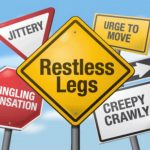 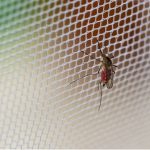