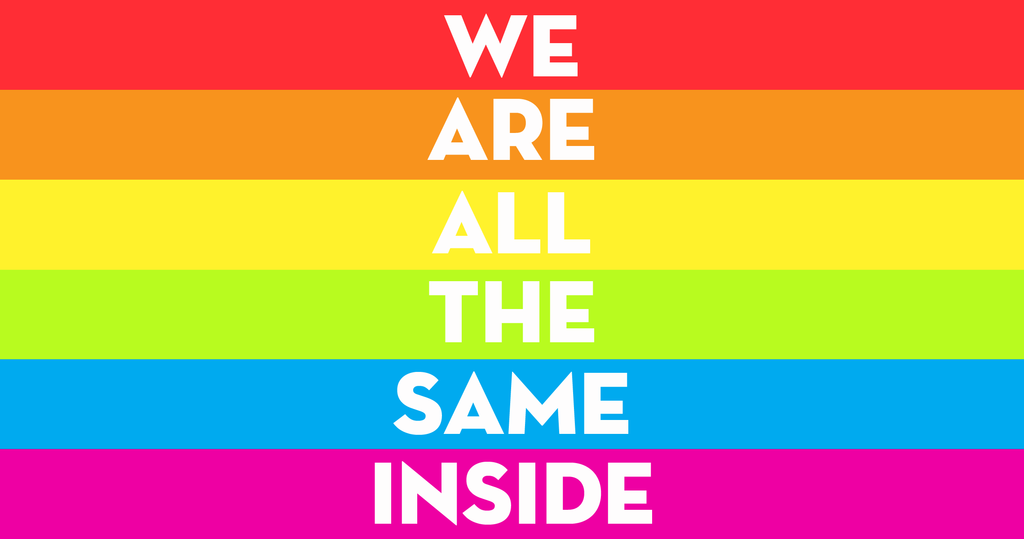 Gay rights are now fundamental American rights. Through history, historic events often forever change the future of mankind. 2014 was such a year worthy of celebration.

Here is just a small sampling of how our world has been forever changed by 2014:

No Pudding Pops for Me, Thanks!

Bill Cosby has always been thought of as a family-friendly comedian, ugly-sweater enthusiast and Jell-O pudding pop poster dad. But amid multiple allegations that he drugged and raped young actresses, his squeaky-clean image will be forever questioned. Even if you have doubts, someone who forces everyone to call him “Mister Cosby” doesn’t seem to have a healthy relationship with consent. It was a pretty bad year for TV dads when alleged audio of “7th Heaven” star Stephen Collins admitting to sexually abusing a minor appeared. Has anyone made sure Tony Danza is safe? Yes, Bill Cosby was later indicted by late 2015.

Ebola has become more than just the virus a monkey gave some people in “Outbreak.” Once it hit American soil, we realized how so-not-ready we are for the zombie apocalypse. Nurses thinking they were above quarantines, exposed doctors going bowling and people getting sequestered were very telling. Everyone’s innermost hypochondriac went for a jog around the country as the news could talk about nothing else. America might not have a major outbreak, but there are quite a few holes that could turn a few simple cases into “The Walking Dead.” Pack your rifles.

Shameless is spelled with a “K”

The Kardashians aren’t going anywhere. Between the over-the-top wedding no one wanted to talk about but couldn’t stop discussing to greased-up ass cheeks, it’s clear the Kardashians will do anything to stay in the public eye. To add insult to injury, there’s a new buxom bimbette in the Klan, the lovely Bruce Jenner. Keep an eye out for the 2017 sex tape between Kris Jenner and Ray J when another feeding to their fame monster is required.

Top Ten Destinations in 2018 for Fun, Cuisine and Nature

The race war is here. The general racial unrest in the U.S. hit its boiling point in 2014, showing that maybe it’s not just George W. Bush who doesn’t care about black people. A near genocide of detainees under police watch, and no one was held accountable. Luckily, it provided a rallying point for people to discuss race in America. Multiple protests, especially after the madness of the peaceful protest in Ferguson, Mo., sprouted up around the country. If people don’t know #BlackLivesMatter, they soon will. Meanwhile, Latinos make a swift return to television, and John Cho proved even an Asian leading man couldn’t save the flawed script of “Selfie.”

The world is short a little piss and vinegar now that we’ve lost some of our amazing Golden Girls. Rest assured, Betty White is still alive and kicking, but this year we lost Joan Rivers, Elaine Stritch, Maya Angelou and “Mrs. Doubtfire” (err, Robin Williams). Mike Nichols and Casey Kasem also passed this year. But it just goes to show you that despite losing people we thought would be around forever, it is possible to really leave your mark on the world.

OK, so maybe they didn’t actually kill the Big Apple, but they certainly did ring its death knell. Making America’s favorite country-singing, boy-hating, terminally humble teen the NYC Ambassador for Tourism was absolutely mind-boggling. Also, her down-home folksiness was forever rocked by her being one of the tons of filthy rich people gentrifying the former bohemian enclave of New York City. Meanwhile, Chris Noth, Mr. “Sex and the City” himself, admitted that NYC has been forever changed by Carrie, Samantha, Miranda and Charlotte.

The house of mouse proved isn’t above doing it to death. Capitalizing on the success of “Frozen,” it was all “Frozen” all the time including incorporating the new Disney princesses on its series “Once Upon a Time,” playing its Oscar-winning song “Let It Go” on the radio incessantly and releasing Elsa and Anna anti-seizure kits. Disney also dusted off “Sleeping Beauty” from its vault and made Angelina Jolie “Maleficent,” the least efficient of all the Disney villains.

Something is Rotten in the State of Dereon

Solange Knowles was always Beyonce’s annoying little sister, but she kicked her way into our hearts via released elevator footage. She proved that not only are Beyonce and Jay-Z more than money-making moguls and squeaky-clean pop stars, they, like everyone, have a little ratchet in their lives. Even an all-white wedding ceremony couldn’t make us forget that sometimes you just have to high kick your brother-in-law.

At least 19 states legalized gay marriage this year. Laverne Cox helped bring transgender issues to the limelight with an appearance on the cover of Time Magazine and an Emmy nomination for “Orange is the New Black.” Even Pope Francis had to loosen up the church’s stance on the LGBTQQIAA community. It may still be an uphill political battle, but the queer community is not going anywhere!