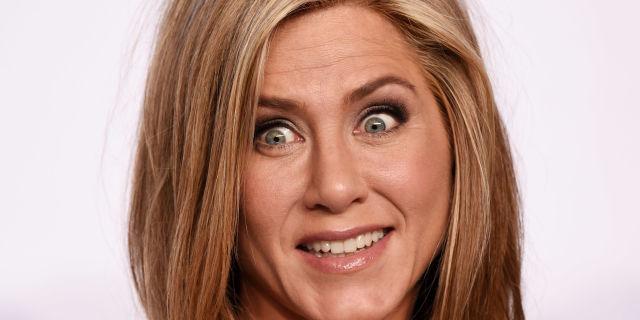 Your kids may drag you to see animated offerings like “Paddington” and “Strange Magic.” If it were up to me, I’d choose the latter. It’s a George Lucas 3-D extravaganza, and there’s plenty of humor thrown in for the adults. The effects are ace, of course, because it’s a Lucasfilm animation. If you’re into Ethan Hawke and “The Twilight Zone” stories, you’ll enjoy “Predestination.” And, don’t forget “Selma,” the film about Martin Luther King Jr. “Selma” is heavily favored.

After scouring the web and screening January offerings, I was able to find a couple of semi-precious gems. TheBlot Magazine’s Top 5 picks for this month are:

If you only see one movie on this list, make it this one. Jennifer Aniston is a slam-dunk for an Oscar nom, and man, oh, man, she deserves it as she’s already accrued nominations from the Golden Globes, Critics’ Choice and SAG.

Aniston plays against type and drops any glimmer of glamour — this is no perky Rachel from “Friends.” Like Maggie Gyllenhaal’s depressed addict in “Sherrybaby,” her Claire Simmons has made a mess. We watch Aniston flinch and wobble as she drunkenly wrecks her life. She becomes obsessed with the suicide of Nina (Anna Kendrick), a woman Claire met at a chronic-pain support group, which Claire gets thrown out of. This little indie-that-could is directed by Daniel Barnz, written by Patrick Tobin and stars Adriana Barraza (a big plus). The talented cast also includes Felicity Huffman, William H. Macy and Sam Worthington. Drama. Rated R. 91 min.

There is one reason you should see this movie: Benicio Del Toro plays notorious drug lord Pablo Escobar. This is Del Toro’s film. It’s a directorial debut for Italian actor Andrea di Stefano (“Eat Pray Love”), and the story, which begins in 1991, is supposed to focus on a Canadian surfer, Nick (Josh Hutcherson), but Del Toro steals the flick. Through flashbacks, the film shows how Nick and Escobar became affiliated. Nick had gone to Colombia to teach surfing and meets and falls for Escobar’s niece played by Claudia Traisac, a newcomer who’s as striking as Catherine Zeta-Jones. Traisac plays a nurse devoted to her Uncle Pablo, who was supposed to be a supporting character in the tale, but fugetaboutit. Thanks to Del Toro, Escobar jumps off the screen and elevates this otherwise B-ish movie. Thriller romance drama. Rated R. 119 min.

OK, so this isn’t the most mind-blowingly original story, but the acting brings this indie to life. It’s all sad lives in a coal-mining Kentucky town (shot in a real coal-mining town in West Virginia). The townspeople are grieving over a mining accident that left 10 workers dead. Lives become interwoven in “Babel” or “Crash”-like style. It’s a noteworthy debut for director Sara Colangelo who expanded the story from her award-winning short film. She landed a perfect cast: Elizabeth Banks (“The Hunger Games”), Boyd Holbrook (“Gone Girl”), Jacob Lofland (“Mud“), Josh Lucas and Chloë Sevigny. We’ll be seeing much more of Holbrook after this poignant performance, and Lofland continues to wow as he grows older. Drama. Not Rated. 105 min.

Lord Mortdecai (Johnny Depp) made me laugh so much I nearly choked on my soda. I hadn’t seen Gwyneth Paltrow in anything for a while, so it was fun watching her play Depp’s stuck-up and bossy wife. The cast includes Ewan McGregor, Olivia Munn, Paul Bettany, Oliver Platt and Jeff Goldblum. David Koepp (“The Trigger Effect,” “Stir of Echoes”) directs, and Eric Aronson wrote the screenplay. Depp plays Lord Mortdecai, a slapstick bumbling art dealer from a trilogy of comic novels by Kyril Bonfiglioli. Mortdecai is reluctantly talked into helping the British government track down stolen art that’s linked to a bank account with Nazi gold. There’s angry Russians and an international terrorist, so it’s all very Inspector Clouseau but with that irresistible Depp flair. Action comedy. Not yet rated. 106 min.

The main things going for this picture are director Kevin Macdonald (“The Last King of Scotland,” “Marley”) and Jude Law, who plays the central character, a washed-up (pun intended) submarine captain hired to locate sunken Nazi gold in the Black Sea. It was originally pegged for November and pushed to January, implying it didn’t look like a big moneymaker. It’s not as suspenseful and taut as intended, perhaps because it goes on a little too long. The fun is watching Law and listening to his Scottish brogue along with a cast that includes Jodie Whittaker (unfortunately the only woman) and a whole lot of testosterone: Scoot McNairy (“Argo”), David Threlfall (“Shameless”), Konstantin Khabenskiy (“Tinker Tailor Soldier Spy”) and Grigori Dobrygin (“A Most Wanted Man“). I still found it a fun ride. Suspense adventure. Rated R. 115 min. 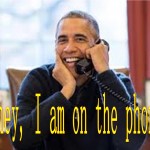 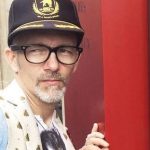