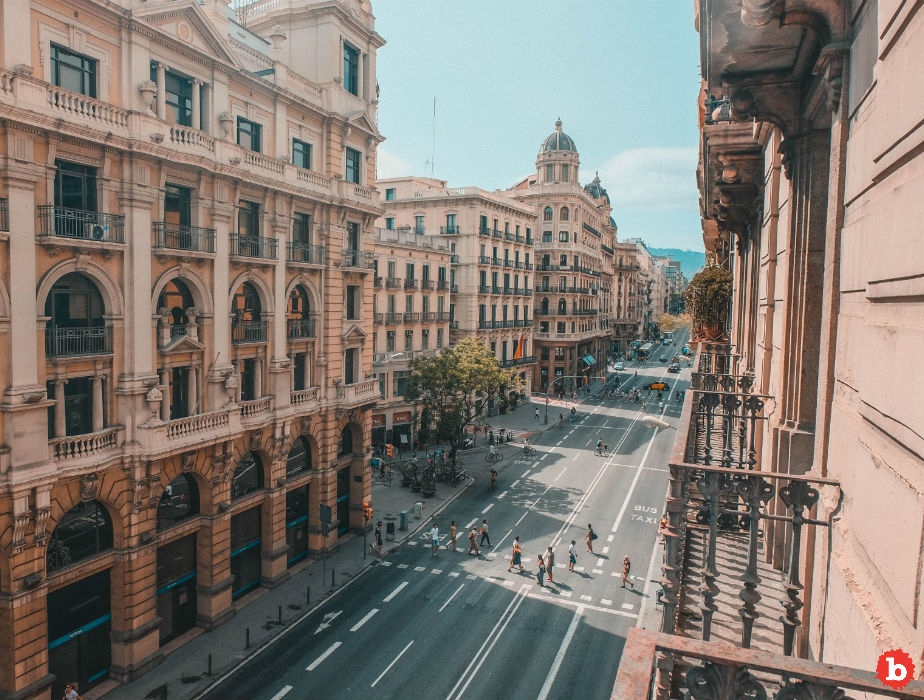 So this is interesting.  I’m familiar with the term eminent domain.  That’s what happens when the government seizes property for necessary public use.  And I think that is dicey, as it often is used for profit more than the public interest.  But what’s happening now in Barcelona, Spain, is totally in the public interest.  It seems that there are a really large number of empty apartments in the Spanish city.  But they’re not empty because no one wants to live in them.  It’s because the landlords who own them refuse to rent them.  Why?  To drive up the price.  So the city of Barcelona has started to seize the apartments.

CITY WARNED IF APARTMENTS DON’T HAVE TENANTS IN TWO WEEKS, THEY WILL TAKE THEM

Last week, Barcelona sent written warning to 14 companies who together own 194 apartments that have no tenants.  The letter was a warning.  If the landlords didn’t get tenants in the apartments by the end of the month, they would seize them, paying only half their market value.  As threats go, that’s pretty serious.  And then, Barcelona also explained, they would rent them as public housing to lower-income residents.  And, there’s more.  These landlords’ companies could also face fines between over $100,000 and one million US dollars.  So, that’s pretty serious as a threat.

So how can the city do this?  Well, there’s been a law since 2016 to allow city governments in Catalonia to do this.  So here’s how the game works for the landlords.  They refuse to rent out their apartments.  This drives up the price they can get.  But how does that help them if they don’t have rental income?  Simple, really.  They then turn around and claim these vacant apartments as business losses as tax write offs.  And that can add up to some serious money, over time.  First, they make money on empty apartments.  Then, if they do get a rental, the price is way higher than it should be.  But this also happens in the United States, too.  It just depends on where.

You may remember how San Francisco had a TON of empty apartments a few years ago.  Not because no one wanted them.  But because the landlords wanted a LOT of money for them.  So, empty.  So it will be interesting to see how this plays out.  And if we get to talk about it here in the United States. 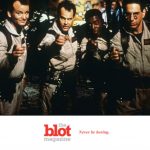 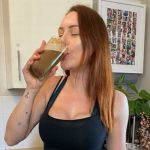