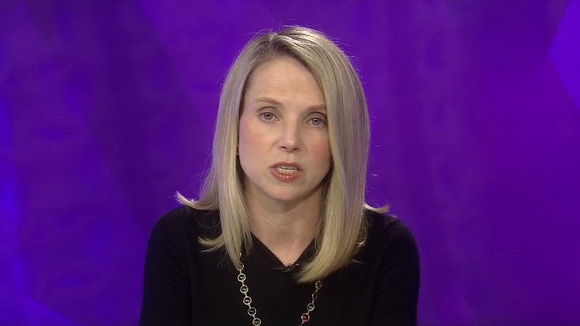 If you don’t know what Yahoo! is, maybe you should Google it: the formerly relevant search engine is now the USA Today of websites — a centrist clusterfuck of news, sports, and marketing — and is now making employees rank each other in a cruel, sad, weird way. It brings to mind a “Hunger Games”-style race for keeping one’s job, where if an employee falls behind the bell curve they’re sure to get canned.

Valleywag’s Sam Biddle rounded it up in a very real way:

Yahoo! has recently implemented an archaic bell curve ranking system, compelling employees to artificially spread colleagues over a range of bad to good — even if reality doesn’t actually reflect itself on a curve. That’s the thing about bell curves: they look so great on paper, but not so much when you’re looking around the room and thinking of who might get fired over it.

Managers on every level must rank each other and their employees on a scale, and then must defend their decisions to a panel of HR folk. Essentially, the bottom 10% of the quarterly peer review (QPR) get fired while the top 10% get promotions. This is a process that Yahoo!’s controversial CEO Marissa Mayer took from her time at Google (which was probably taken from IBM, which was probably taken from Beelzebub, etc etc and so on and so on). Perhaps this is because Yahoo! is trying to be too many things at once (a newspaper? a search engine? a linkbait marketing system? nah I’m just kidding about that last one). Perhaps this the kind of bizarre reality that we live in, where a failed website is also a multibillion-dollar corporation. At least a falafel truck makes and sells falafels, nahmean? What the hell does Yahoo! even do? It just exists. I have a 500 word limit to hit here so we’re gonna just explore that idea for a while. Why is there so much money in these websites at this level and not in the actual manufacturing jobs that could actually save the middle class? Do you KNOW how much Yahoo! is worth? $20 billion. That’s a LOT of falafels. That could, I dunno, save Detroit. Or bring back manufacturing jobs to the South. But instead, it pays a bunch of Silicon Valley wankers a bunch of money so they can go live in Los Altos and not have to take the 280 into work like everyone else. There isn’t even anything to DO in San Jose. I used to live there. There’s like a sushi restaurant and that’s it. Town has no culture. Anyway.

But before I disappear into a cloud of Bay Area-related hubris, Business Insider provides this analysis:

Basically, many people have lost faith that ranking employees works, and some research suggests that employee performance doesn’t follow a bell curve at all. Instead, most people are slightly worse than average (PDF), with a few superstars. And while a bit of pressure can motivate people, constantly pitting employees against one another is terrible for morale. In a company that is going through layoffs, this gets worse over time (PDF), wrote several MIT professors in a study of forced rankings in 2006. “As the company shrinks, the rigid distribution of the bell-curve forces managers to label a high performer as a mediocre. A high performer, unmotivated by such artificial demotion, behaves like a mediocre.” 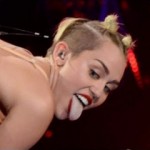 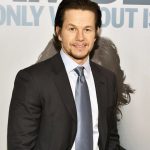