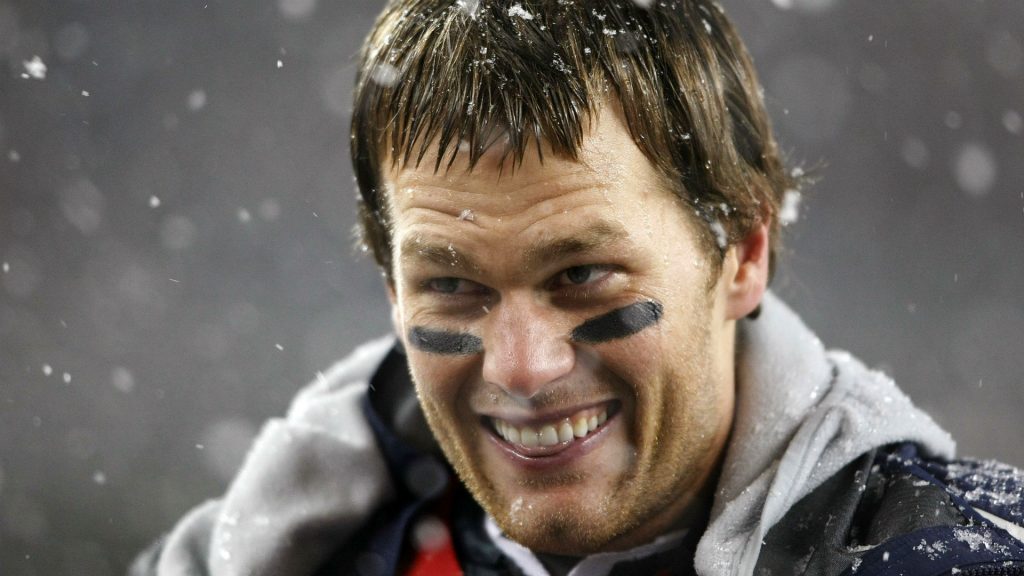 In anticipation of the AFC Championship Game on Sunday, let’s make fun of Tom Brady a little. Some facts about Brady: he’s the quarterback for the New England Patriots, one of the top teams in the NFL (he’s led them to the Super Bowl five times since he joined the team in 2000, and they’ve won three of those games), he’s married to Gisele Bündchen, arguably the most famous supermodel in the world, and he looks like a model himself at 6’4″ and with the physique of a Greek god mixed with a cowboy. Fuck that guy, right?

But! There’s just one little thing in his otherwise perfect existence that really throws off his whole “Who’s the man? I’m the man” schtick. If there was ever any doubt that the universe has its ways of keeping everything in check, then this would have to put those doubts to rest. You see, Tom Brady just can’t get any love in the high-five department. The man couldn’t get a high five if he promised a lifetime guarantee of penis high fives from Gisele. In fact, Gisele is probably the only person who reciprocates his high fives, and only in exchange for more closet space. 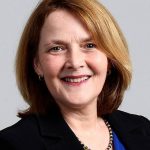 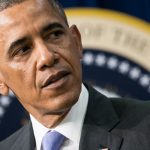