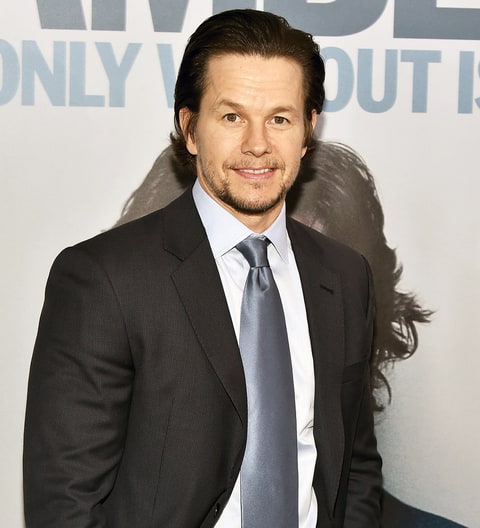 As we reported earlier, Tom Cruise stirred the false outrage of the Internet this week when court documents obtained by several websites show that during a deposition Cruise kind of, sort of compared his time away from Suri to “fighting in Afghanistan.”

The predictable onslaught of anger rained down upon Hollywood’s strangest leading man from all corners, and even noted fake boxer Mark Wahlberg jumped on the Tom Cruise bandwagon of hatred.

In a video obtained by TMZ, Wahlberg said, “For actors to sit there and talk about ‘Oh I went to SEAL training,’ and I slept on the — I don’t give a fuck what you did.” He added, “You don’t do what these guys did. For somebody to sit there and say my job was as difficult as somebody in the military’s. How fucking dare you. While you sit in a makeup chair for two hours.”

However, Mark Wahlberg needs to shut the f*ck up, because Mark Wahlberg is a hypocrite who knows a thing or two about putting a foot in one’s mouth. He is likely the very last person who should be criticize Tom Cruise for insensitive comments made toward the nation or its military.

Wahlberg was scheduled to be on the first flight that flew into the Twin Towers on Sept. 11, 2001. He canceled his ticket at the last minute. When asked about his close call during an interview with Men’s Journal in January 2012, Wahlberg said, “If I was on that plane with my kids, it wouldn’t have went down like it did.” Adding, “There would have been a lot of blood in that first-class cabin and then me saying, ‘Okay, we’re going to land somewhere safely, don’t worry.'”

At the time, Wahlberg was busy promoting the success of his pretend boxing movie “The Fighter.”

Again, Wahlberg claimed that he could have stopped the first plane from hitting the Twin Towers. Thousands of lives on the ground would have been spared. Likely war in Afghanistan and Iraq would have been avoided. The fate of the West, and perhaps the world, would have been dramatically altered for the better if only Wahlberg had not canceled his flight from Boston to Los Angeles on that fate-filled Tuesday morning back in 2001.

Wahlberg later apologized for his comments calling them “ridiculous” and “irresponsible.”

However, let us reiterate that he made these comments to a writer during a magazine interview. Compare that to the venue where Tom Cruise made his comments, which were directed toward a lawyer, during a deposition in which he was trying to express what it felt like to be away from his kid. What he said was a matter of public record, but the comments were made under duress.

By comparison Wahlberg made his retort to Cruise during a Q&A session immediately following a screening of his latest movie, “Lone Survivor.” The film is about Seal Team 10’s failed mission to capture or kill Ahmad Shah, a notorious Taliban leader. Wahlberg’s comments were hardly an impulsive, emotionally driven outburst brought on by Cruise’s insensitive comments. There is an inauthenticity to what he says. in the simplest terms, it feels icky; like he is simply mollifying the group of people most likely to go see his new movie in a setting that would garner the most media attention for it.

At the end of his rant, Wahlberg apologized for “losing his shit.”

But this is hardly the first time Wahlberg has “lost his shit.” In fact, he has a proud, long history of exhibiting angry, douchey behavior, stretching all the way back to his adolescence. The Smoking Gun has his wrap sheet from back in the day. It includes assaults on black schoolchildren, a neighbor and a Vietnamese person.

More recently back in 2008, Wahlberg threatened to punch Andy Samberg in the face for a sketch in which Samberg impersonated him.

To be fair, Wahlberg has made a good living out of staying angry. The Tumblr page MarkWahlbergIsAngry chronicles some of the best images captured on film and in photograph of Wahlberg experiencing various levels of scorn. They range from silent and pensive to flouts of full-on outrage.

In addition, one brave user chronicled every angry Mark Wahlberg scene from a movie up until 2010 into one place and put it on YouTube.

That user is a hero, and Mark Wahlberg will forever be a douche. 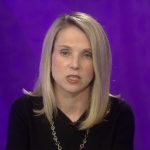 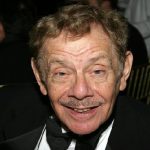