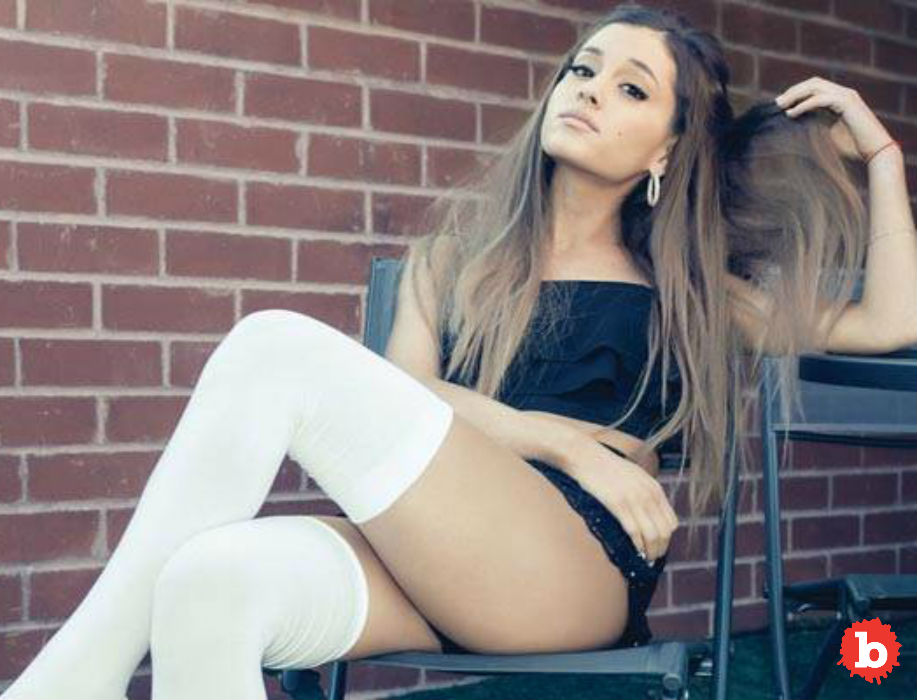 SO ARIANA GRANDE IS TALENTED, BUT WHAT A PIECE OF IMMATURE STAR TART

Ok.  I better start this by saying I’m not a Millennial.  I’m not even close to being a Millennial.  Next, I’ll explain that a day ago I had no idea who Ariana Grande was.  But I’ve got a pretty damn good idea who she is.  She doesn’t impress me at all.  In fact, she disgusts me.  But all of this is because my wife and I looked to see what we missed from Saturday night’s SNL.  It was, after all, right before a major election.  Plus, there’s been a lot going on leading up to it.  So before last night, I had no idea Pete Davidson was dating some pop tart of a star like Ariana Grande.  So I also had no idea they were engaged, have some condition that makes them hyper commit to love, or several things about the former couple’s individual history.

I just knew I was curious about Saturday night’s SNL.  So we watched the news together and my wife is already plugged in to their breakup deets.  She tells me Ariana Grande released her breakup song right before SNL aired.  So then we watch the SNL skit and it’s pretty funny, if awkward.  Davidson delivers his lines but he seems tense.  He talks about the elections, saying, “[They’re] obviously a huge deal, and after I had to move back in with my mum I started paying attention to them.”  Then he had some lines about mostly Republican candidates and a pic of himself for funny candor.  But then he actually talks about the breakup, “The truth is, it’s nobody’s business.  Sometimes things just don’t work out.  She’s a wonderful, strong person and I wish her all the happiness in the world.”

THANK YOU, NEXT MEANS YOU ARE ALL LOSERS SO BYE

Ok, not so bad.  He buried some real emotion at that end.  But then I heard Ariana Grande’s song, Thank U, Next.  That’s when I became angry.  Then it bothered me some more.  Then I asked my wife to turn it off.  The song thanks her exes and injects some gratitude.  But then it mocks them with the title line itself.  If you want to know how to look like a 13-year-old mean girl, look no further than this music pop tart.  And it wasn’t until this morning that I saw that she tweeted (before deleting), “for somebody who claims to hate relevancy u sure love clinging to it huh.”  I didn’t miss my own memories of selfish immaturity with younger relationships. So thanks a lot Ariana for reminding me how much your age and selfishness sucks.

And as for Pete Davidson?  You can do better, and you will.  It’s not saying much.  But you’ll have to move on first.  When an emotional child breaks your heart it’s particularly challenging.