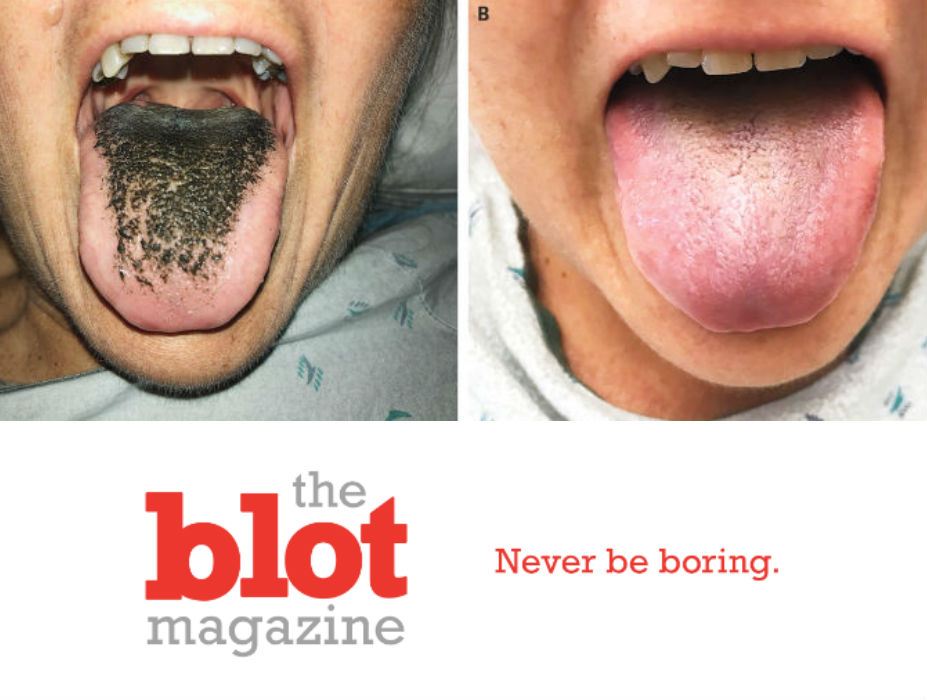 Ok, it’s not The Name of the Rose or anything like that.  But it’s still kind of scary.  And if you don’t know that reference, it’s ok.  But if you like (younger) Sean Connery and young Christian Slater, here’s one you should know about.  Anyway, a 55-year-old Missouri woman was recovering in the hospital.  She had been in a fairly serious car accident.  But she started to complain as she was nauseated and had a really bad taste in her mouth.  When doctors examined her mouth, they were shocked.  Her tongue was black and looked like it was covered in hair!  Nasty!  Antibiotics gave her hairy black tongue!  No one wants to experience that, especially if you know the movie reference.  Okay, okay.  It’s also a reference in Angels and Demons with Tom Hanks.

This condition is pretty rare.  But doctors say it’s pretty much harmless, except to your blood pressure.  The condition, villosa nigra, is itself pretty common.  In the US about 1% of people on major antibiotics have this reaction.  But in some parts of the world, it’s up to 10%.

But the utter black reaction is what’s rare.  Usually the color patients suffer is a yellow.  But that’s still completely disgusting.  Just think about what that would be like for you or someone close to you at the hospital.  On top of whatever else was happening to have you there, suddenly you get hairy black tongue?  And yes, that’s what doctors call this.  Nasty.

Do not be Threatened by Your Dog’s Long Tongue, It Cleaner than Yours

CONDITION HARMLESS, IF SCARY AND DISGUSTING

But for this unnamed woman, it was on top of.. well, a lot.  Both of her legs were crushed in the car accident.  So she had serious injuries to recover from.  But while she was healing, she developed an infection in one of her legs.

To her doctors put her on a serious regimen of antibiotics.  One was meropenem, intravenously.  The other was minocycline, given orally.  But the next week the woman had developed hairy black tongue.  It’s likely that minocycline was the cause.   So just in case, keep this in mind!  If you wake up with hairy black tongue, you’ll know what’s up. 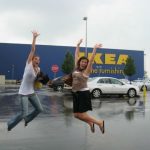 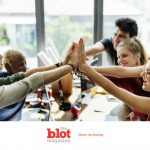