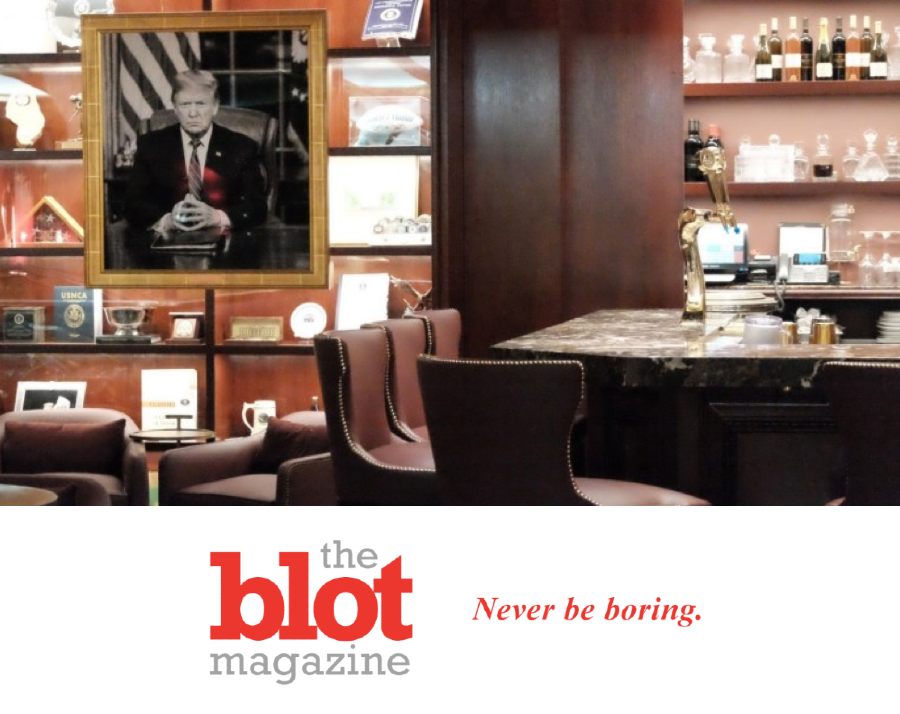 So if you’re a Trumper, you won’t like what you see here too much, I reckon.  And no, this isn’t a rant about him being a criminal, racist, rapist or (God forbid!) a fascist.  No, this is more about the irony of how his ego informs all of those nouns, and may yet be the end of him legally.  And ironic it is.  Well, outrageous, really.  Because now we have word that the display at the bar in Trump Tower now includes a folder marked “classified.”  Dang, Trump, for a man who probably hasn’t punched anything besides the opposite sex or a soft wall, you sure do have some brass!

So you may have heard that Trump is in some hot water about how he stole government property.  Yes, that is a literal truth.  Any government documents Presidents have as part of their being president are the property of the National Archives.  So all those sticky notes you didn’t tear up and throw in the toilet actually weren’t yours.  Even if you’re the only one who wrote on them!  And as for Top Secret documents, that goes double, triple, even quadruple.  “Classified” means material is a secret. The kind you make sure remains a secret.

AND WHAT KIND OF CLASSIFIED MATERIALS WERE THESE, ESPECIALLY THE MISSING ONES?

And we’re talking all sorts of the highest levels of classified, even possibly dossiers on the heads of state of other countries, even allies.  You know, like France?  The kind of stuff you could maybe blackmail them with, or sell to someone else?  Or, maybe, give to someone who is blackmailing you?  Anyways, you get the idea.  Oh, except for the even more dangerous classified stuff that could only come from particular people?  As in, if anyone knew we knew, they would know who told us and kill them?

But if you’re the sort who wears a MAGA hat, you already know none of that is real.  Or, at least, it isn’t now that a certain someone with orange hair is in trouble about it.  But putting a “classified” folder on display in Trump Tower may be the kind of thing people talk about in a hundred years, even more than a pee-pee tape.  One can hope, anyway. 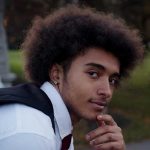 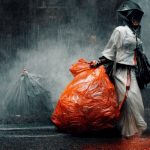