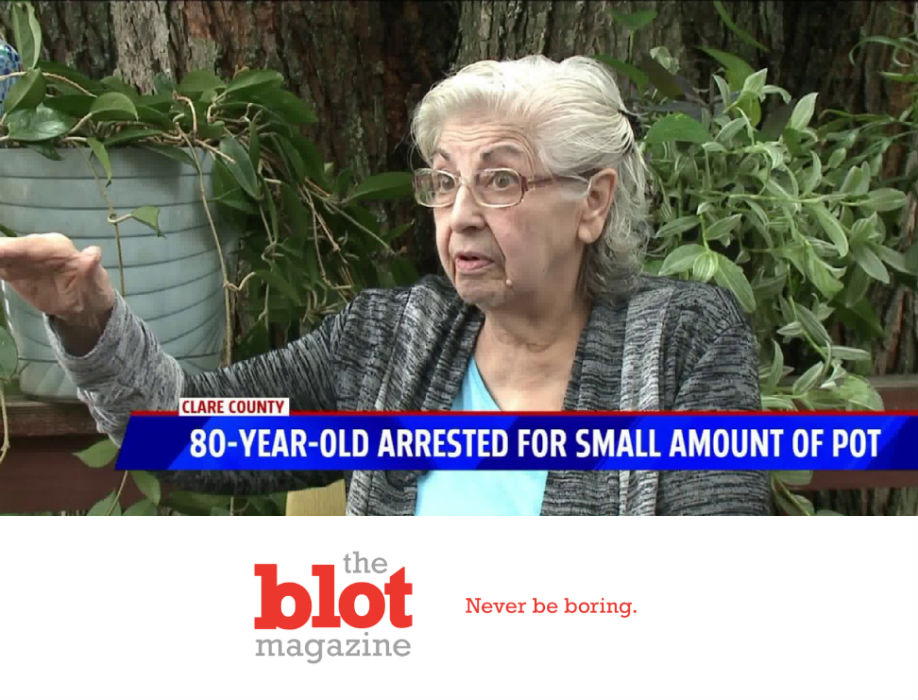 What the hell is up with this story?  An 80-year-old grandma, Delores Saltzman, is in jail.  Why?  Police found her with less than an 8th of an ounce of weed along with her expired medical marijuana card.  There’s something wrong here.  Saltzman has been using medical marijuana under Michigan’s state program.  She suffers from chronic pain from an injury from several years ago.  Originally prescribed with Opioids, the side effects were too much and she switched to weed which was much better for her.  Can this case be any more medically understandable?  This poor medical marijuana grandma.  Did she deserve a freezing jail cell?

According to Saltzman, “[Cannabis] saved my life because I had a bad bleed about four years ago.  After I smoke I go down to a one, pain-wise. Before I smoke, I would say I’m an 8 right now.”  That sounds like the definition of chronic pain.  But Saltzman found herself in a nightmare last month.  And how police arrested her is infuriating.  Clare County Sheriff’s Deputy Ashley Gruno arrived at Saltman’s residence to return a lost cell phone belonging to her great-granddaughter.   When the octogenarian opened her door, the deputy could smell marijuana.  Assume the position!  You broke the law.  So you’re going to jail.

Gruno arrested her when he learned her card was expired.  Saltzman ended up spending the night in a cold jail cell that caused severe flare ups with her arthritis.  Why did this happen?  Her arrest was not mandatory.  Michigan police officers have this thing called discretion in these cases.  That means all Gruno had to do was tell Saltzman that using weed with an expired card was against the law and she needed to renew it.  So why the hell did the officer arrest her?  To teach an elderly woman a lesson about legal morality?  Authority loves its authority.

The county issued a statement that the charges were dropped once the 80-year-old Saltzman renewed her card. So far, no one is saying why this officer arrested this poor elderly woman who was smart enough to not take opioids.  It’s time for Michigan to legalize marijuana completely.  So why are we arresting the elderly and putting them in freezing jail cells?  But why are addicting opioids ok?  Because the answer seems to be because authority and money.  This is truly shameful.  It’s time for change!  Wake up, Michigan.  There must be something in the water.

So are there some elections coming up in a few months?  Vote! 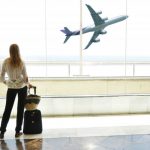 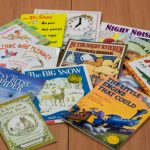