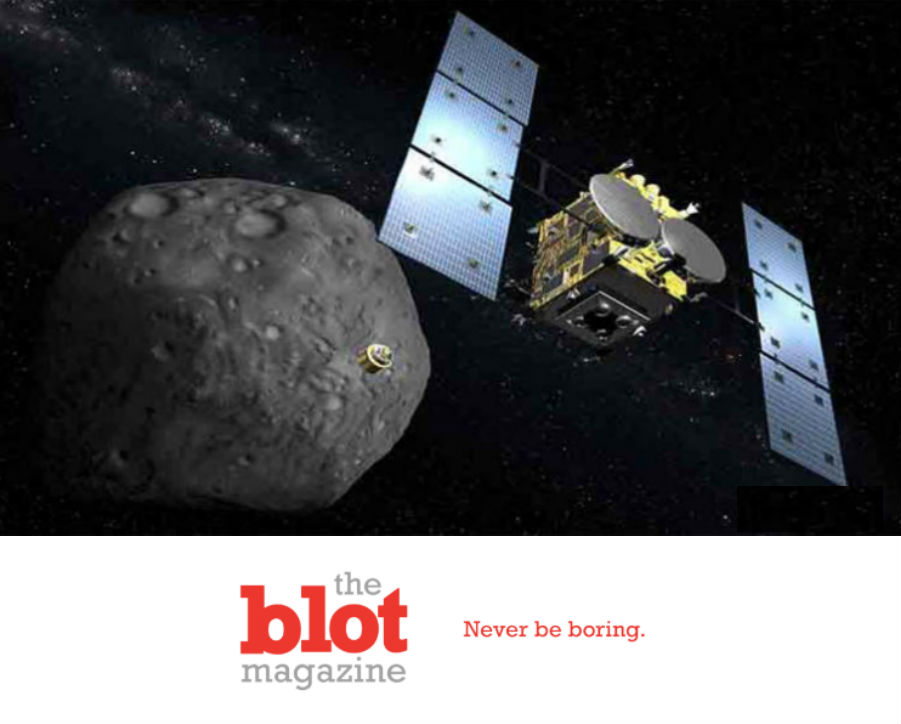 The Japanese space agency announced that a pair of homemade robotic vehicles had landed on an asteroid.  The asteroid is one of many in our solar system.  So what’s the goal?  To help understand the solar system’s origins.   According to the Japan Aerospace Exploration Agency (JAXA), the exploration mission marked the world’s 1st robotic landing on an asteroid.  The round, cake-shaped aluminum robots made it to the asteroid Ryugu a day after their launch from the Hayabusa2 cruise vehicle.  “Each robot operates normally and has begun to survey Ryugu surfaces,” JAXA said in a statement.  Taking advantage of the low gravity of the asteroid, this research robot will jump on the surface.  Jumping as high as 15 meters and staying up for 15 minutes.  This way it will be able to view the asteroid’s physical features.

Read More: How to be Happy With a Huge Family & Kids

The Hayabusa2 cruise vehicle will shoot a “hitman” which explodes on the asteroid in the next month or two.  It will shoot a two-kilogram copper object in a small crater.  From this crater, the associated vehicle will gather “fresh” ingredients that haven’t been exposed to wind and radiation over the last 100,000 years.   Researchers hope for answers to some fundamental questions about life and the universe, including whether elements from space help generated life on Earth .  But the vehicle will also release a French-German landing vehicle called Mobile Asteroid Surface Scout (MASCOT) for surface observation.  So the Hayabusa2, about the size of a large refrigerator and equipped with solar panels, is the successor of the first JAXA asteroid explorer, Hayabusa.   That’s the Japanese word for eagles.  While various setbacks occurred over 7 years, the project was hailed as a scientific victory.

Cyborg Me, Baby, So I’m Ready for the Singularity

WHAT DISCOVERIES CAN WE EXPECT?  WHAT WILL THE NEXT HAYABUSA BE?

This marks a new phase in scientific research.  These 1st landed robots will gather information never available before.  Scientists will have a great deal of data to analyze in the coming months.  But what will the new questions be?  What will the next goals be?  And what will the next generation of Hayabusa robots be designed to do?   We can only hope that the excitement continues as we all learn more about our home Sol system.  But the wait was well worth it.  So it surely will continue to be! 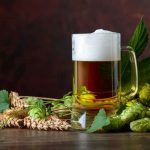 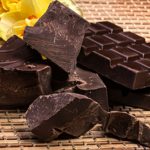