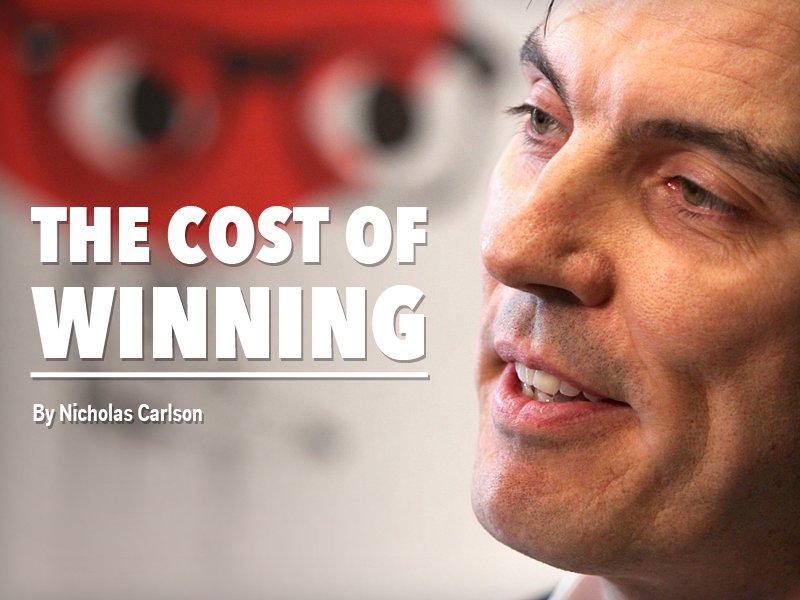 AOL CEO Tim Armstrong hates babies. While he’s not feasting on the blood of the newly born to maintain his godlike powers of eternal youth and techno wizardry, he is undoubtedly dreaming up new ways of torturing the progeny of his 5,600 employees.

Earlier this week, the great hair aficionado turned “Sex and the City” protagonist left his super villain hideout and took valuable time away from  watching someone he paid to shine his collection of pirate’s treasure and gold doubloons to host a town-hall-style meeting with his employees.

During the appearance, the 41-year-old father of three said that Obamacare and two babies he referred to as “distressed” increased costs for AOL by $7.1 million. He estimated the high cost of treating those babies at about $2 million out of the total amount.

According to Armstrong, 401(k) contribution benefits for rank-and-file employees therefore had to be modified, so employees that left before the end of the year received no company contribution.

It should be noted that Armstrong made $12 million last year and that the company made $36 million in profit.

In light of the fallout from Armstrong’s spurious comments, AOL quickly reversed course on its decision, finding the requisite millions of dollars in its operating budget or instead deciding to cut costs elsewhere.

In all fairness and for the sake of objective reporting, AOL is hardly the first publicly traded company to use the supposed soaring cost of health care under the Obama administration as an excuse to cut employee benefits or pass along the costs to its employees. The thing is, when you weigh the cost of human life, especially that of your workforce or their offspring, against a company’s fiscal bottom line, people, especially those who work for you, may get more than just a little testy about the whole thing.

The vengeance of the Internet was swift and exacting. Armstrong’s comments even prompted The Motley Fool, not known as a paragon of liberal thought, to opine that Armstrong may be the worst CEO of the decade.

In the case of Armstrong and AOL, the company had the misfortune of airing its dirty laundry in a very public forum, which then exposed it to very public scrutiny. Had Armstrong not said the things he said, AOL would probably have gotten away with the whole thing.

This is not the first time that Armstrong has seemingly put his foot in his own mouth. In August of last year, he garishly fired the creative director of AOL’s embattled and now defunct hyperlocal news site, Patch, on a conference call of more than 1,000 employees.

Even now, the money will have to come from somewhere. Beholden to its millions of shareholders, it is unlikely that AOL will simply absorb the cost or that any members of its c-suite will step and agree to pay cuts in order to help offset the expense.

The whole issue raises the bigger question of Obamacare. As the dust begins to settle and millions of uninsured Americans are finally added to the roster of the nation’s health insurance providers, Americans are finally getting a sense of the cost associated with providing subsidies. It is easy to place the blame on a wunderkind executive like Armstrong and his ilk, but the reality is that the money has to come from somewhere.

Even though the benefits of a public, or semi-public, health insurance program may pay dividends for American taxpayers in the long run, liberals and conservatives should both be more concerned with the short-term costs associated with the program. 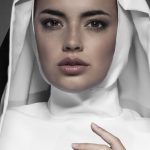 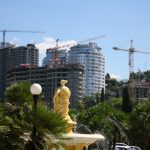