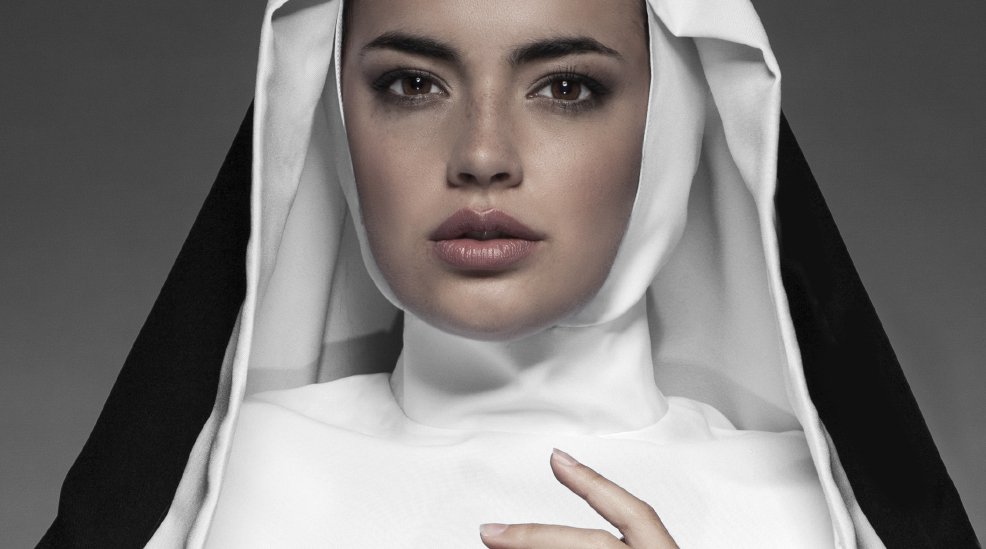 An elderly nun was sentenced on Tuesday to 35 months in prison for her role in a nuclear protest two years ago.

Sister Megan Rice, 84, was one of three peace activists convicted for breaking into the Y-12 National Security Complex, the facility that once processed uranium for the Hiroshima bomb.

The trio broke in to the nuclear complex in June 2012 by cutting through a chain-link fence surrounding the property. The activists then cut through three more fences before gaining access to a uranium processing and storage facility.

For hours, the group erected banners, spray-painted graffiti and splashed human blood on at least one building before a guard spotted them. When the guard confronted the three, they “offered him food and began singing,” Reuters reported.

Last May, a jury found the three guilty of destroying government property and causing over $1,000 in damage to federal property, CNN reported.

U.S. District Judge Amul Thapar sentenced Rice to prison on Tuesday. The other two activists were sentenced to 62 months in prison and three years supervised release. In his brief on the sentencing, Thapar wrote that Rice’s lack of criminal history yielded a lesser sentence and that her crimes were “minimal in comparison to the others.”

Rice had previously asked the judge not to show her leniency, saying a life prison sentence would be “the greatest gift you could give me.” The nun had faced up to 30 years behind bars.

Along with jail time, the three were ordered to pay the government full restitution amounting to over $50,000 for property damage and other expenses.

The break-in embarrassed U.S. government officials who pushed for the prosecution of the trio on the grounds that the incident “endangered U.S. national security,” according to Reuters.

Last March, an energy official told a Congressional board that new protocols have been put in place “to improve security” since the incident. 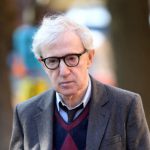 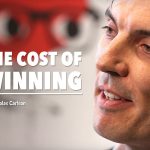