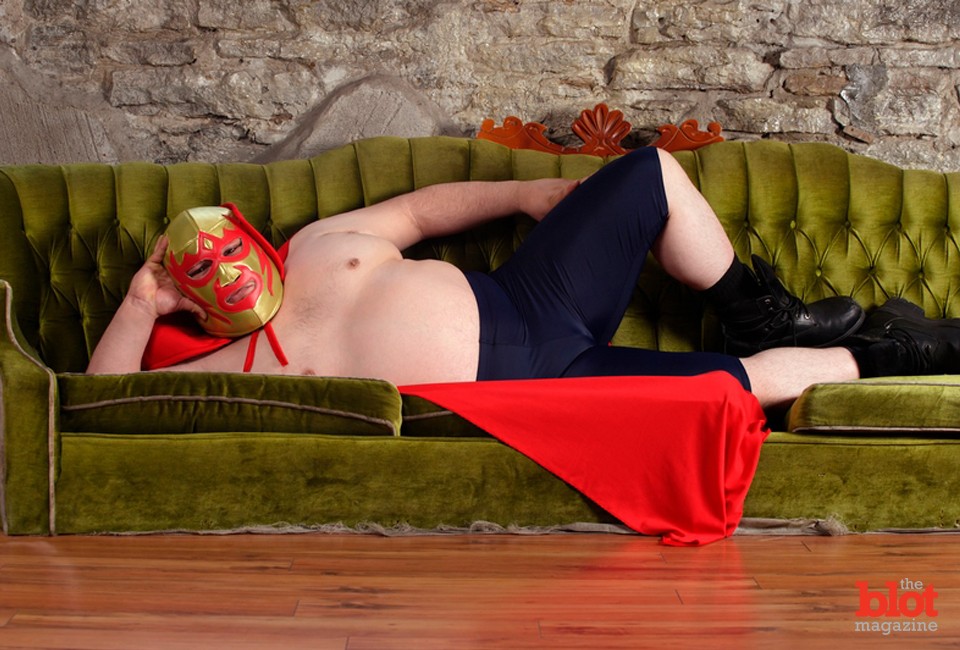 We Americans are richer than the rest of the world, that includes our weight. Sometimes, when bored while overseas, I like to compare stereotypes held by myself with people from other countries.

For example, most folks aren’t overly fond of English food or British trends in orthodontics, while French food and wine tend to rank pretty high. In the case of the United States, our technology is often admired, while one of the biggest negative beliefs held by many is that Americans are all fat.

The United States now ranks No. 2 — right behind Mexico — in terms of manufacturing the fattest people on Earth.

Makes it kind of hard to argue with foreigners about our seemingly ever-increasing girth. At least I can now point out to any snooty know-it-all non-Americans I encounter that we’re no longer No. 1. Go Mexico!

Can Sex Robots Stop Prostitution, Human Trafficking? The Answer Is

Without diving into the politics of fat vs. sugar, portion size and so on, it’s safe to say the obesity epidemic has been on our radar for a while. That’s why, in a land famous for cheap and plentiful calories (if not healthy ones), recent reports about America’s ongoing hunger problem are so worrying. The U.S. Department of Agriculture estimates 14 percent of the population has to contend with some level of food insecurity on a regular basis — and it’s been like that for some time now.

Dark humor abounds in the fact that an immensely wealthy nation producing more calories than humanity has ever seen, in the form of food and edible food like items, still has to contend with millions of people wandering around (wandering because they have no food for thought, hence, no directed purpose) wondering where and when they’ll get their next meal.

Thankfully, many of us are becoming more aware of our national hunger problem. And thankfully again, unlike certain areas in Papua New Guinea, cannibalism never really took hold in the United States (the Donner Party excluded). If you happen to be cold of heart (I hope you’re not) and perhaps a little rotund, you can walk safely past your hungry neighbors without the fear of being devoured.

Live in a Rich Country? You will most Likely Die Lonely.

But, if you do start to notice people licking their lips whenever you’re around, you might want to think about donating a bit of money to your local food bank — or else getting the hell out of cannibal dodge. That would be a terrible, yet incredibly ironic, way to go.