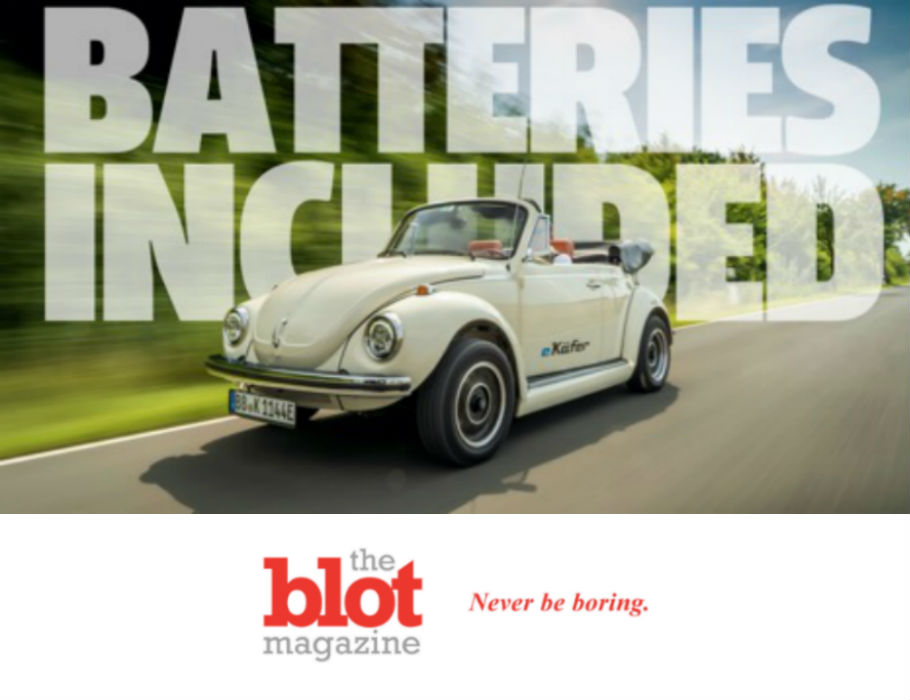 Yes!  I am pretty stoked about this.  But I must say that I thought this was a good idea like, 5 years ago.  I even said so.  No!  I don’t have proof.  But these little devils are great and fun cars.  They take a licking and keep on ticking.  But seriously, news that VW (or Volkswagon, for longwinded purists) are set to convert the classic Beetles into electric Herbies.  And no, if you don’t know who Herbie is, that’s ok.  But Herbie was totally cool.  So why did I think this was a good idea half a decade ago?

BUILT FOR ALMOST 100 YEARS, THERE ARE PLENTY OF BEETLES ACROSS THE WORLD TO MAKE ELECTRIC

Well, it’s simple really.  Classic Beetles are durable to a ridiculous degree.  But the timing is interesting, since VW stopped producing these cars this past July.  But since they made more than 21 million of these little devils since the first in 1925, they are sure to have enough supply for conversions.  I just wish my lifestyle had room for one of these!  Because the specs are pretty much amazing.  The first, pictured above, is a 1973 Super-Beetle convertible.  The handling on the converted little monster just might be even better than before.  So what else is new?

Well, the electric engine is so much more compact than it’s gassy predecessor that owners will enjoy a second trunk in the back.  For you Beetle neophytes, you likely don’t know that the Beetle had (well, has) its engine in the back.  The 14 batteries are spread out into the car’s chassis, freeing up space.  The new e-motor is good for over 80 hp, which is great for this car.  Despite being over half a ton heavier, the E-Beetle will to 30 in under 4 seconds, 50 in under 8.  So I’m guessing 0-60 in about just over 9 seconds.  Its top speed is 93mph.  And yes, that is faster than the gas beetle of the last century.

So this is pretty exciting.  What’s old is new(er) again. 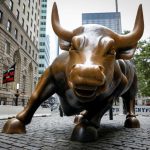 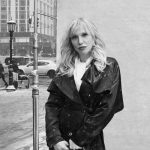