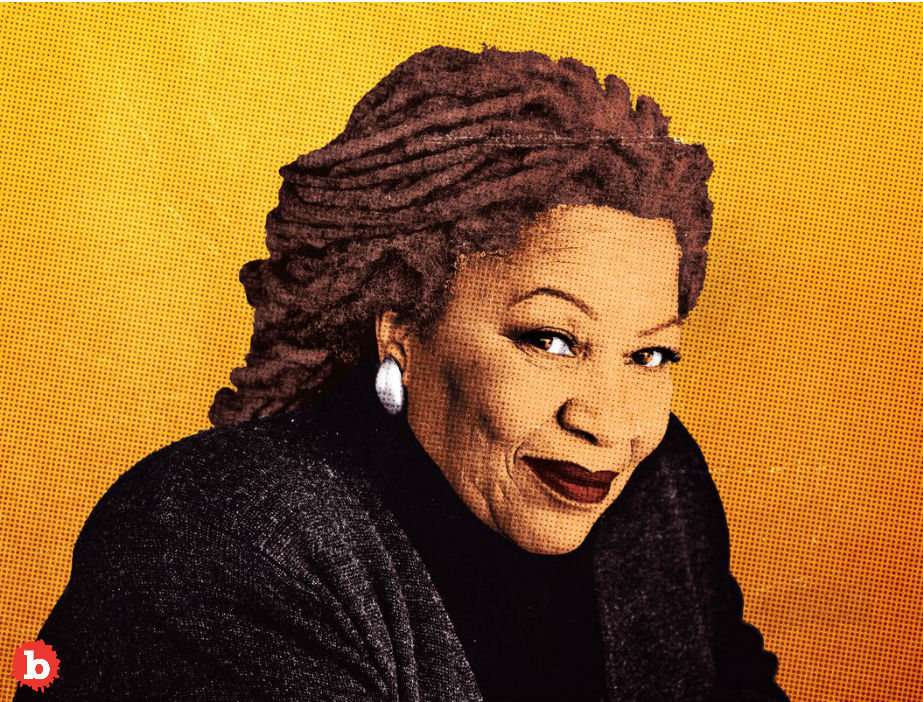 So this is incredibly sad news.  Toni Morrison died this past Monday in a Hospital in New York City at the age of 88.  So far, her representatives haven’t identified the cause of death.  Morrison won the Nobel in 1993.  She was the first ever African-American woman to receive the award.  The Nobel Foundation at the time said Morrison, “in novels characterized by visionary force and poetic import, gives life to an essential aspect of American reality.”  That’s… huge.  Morrison started her life on Feb. 18th, 1931 in rural Lorain, Ohio.  Her birth name was Chloe Ardelia Wofford. She was the second of four children.

DAUGHTER OF SHARECROPPERS WON THE NOBEL PRIZE IN 1993, HELPED CHANGE THE WORLD

Her parents, George and Ramah Wofford, migrated to Ohio from northern Alabama, where they had been sharecroppers.  They raised their family in an integrated community, mostly working-class.  Of that time, Morrison told media, “When I was in first grade, nobody thought I was inferior. I was the only black in the class and the only child who could read.”  She was always a star.  But Morrison loved reading from an early age, and even learned Latin.  She graduated high school with honors in 1949 and continued her education at Howard University.  But it was in Washington, DC that she first saw segregation up close and personally.

HER BOOKS HAVE LEAPT OFF THE PAGES AND, EVENTUALLY, THE SCREEN AS WELL

After college and then graduate school, Toni Morrison moved to New York City to work as an editor at Random House.  Her first novel was The Bluest Eye, which came out in 1970.  Her next book, Sula, was in 1973.  While those first two books received notice, the third time was the charm.  Well, at least in terms of exposure.  That was in 1977 with Song of Solomon.  It was the featured selection of the Book-of-the-Month Club.  The last time an African-American’s work was so honored was in 1940.  But you likely already know of her later works, especially, Tar Baby and Beloved.

THERE IS NO REPLACEMENT FOR TONI MORRISON, BUT HER WORDS WILL LIVE ON AND INFLUENCE US ALL

Listing all of her deserved accolades and amazing history should be a book in itself.  So I’ll leave off here, saying Toni Morrison was an invaluable presence in our midst and she will be sorely missed.  But one last quote from Toni on our all-too brief lives.  She said, “We die. That may be the meaning of life. But we do language. That may be the measure of our lives.” 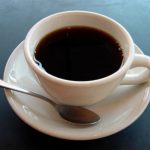 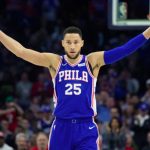