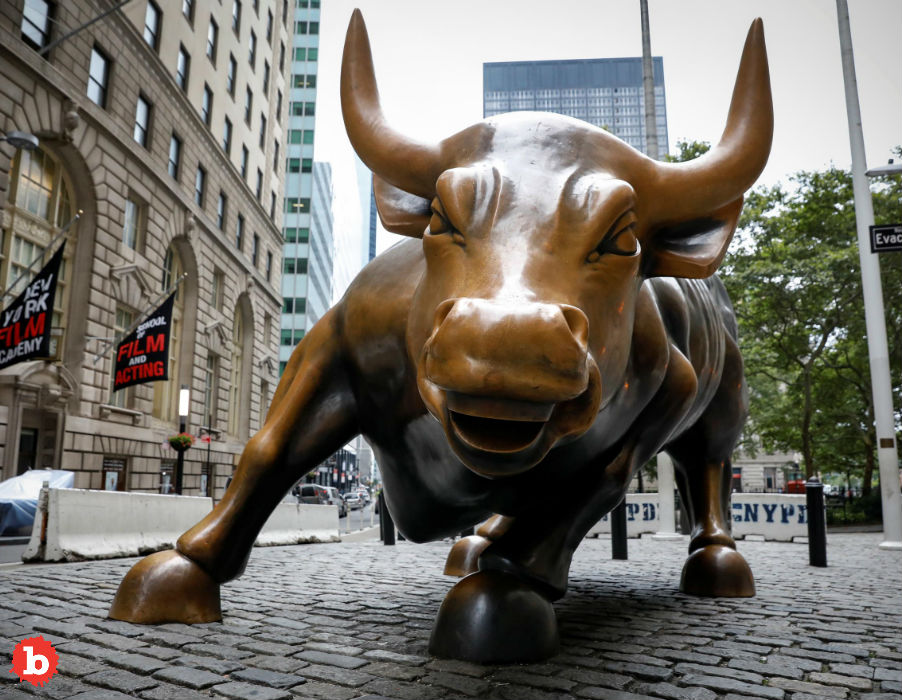 And that’s no bull!  But seriously, a random guy attacked the Wall Street Bull a few days ago, with a banjo.  Yes, with a banjo.  It’s not the sort of thing even New Yorkers are accustomed to seeing.  But this guy was all in going bluegrass destructive with his former musical instrument.  If you don’t already know, the Wall Street Bull is a serious hunk of bronze.  Yes, that is metal.  So I’m not sure what kind of piñata practice could prepare someone to actually manage to damage a metal sculpture with a banjo.  Seriously, he caused roughly $15,000 of damage!

Read More: Who Really Benefited From Attacking Those Two Oil Tankers in the Middle East?

SOMEHOW, THE BANJO ATTACK DID $15,000 OF DAMAGE AS ONLOOKERS WATCH WITH PHONES OUT

Sure, this Wall Street sculpture, the “Charging Bull” is more than somewhat famous.  But it’s also representative of a bull market.  Which means values are going up and you need to buy, buy and buy some more.  But regardless of your feelings about “greed is good” memes and the like, the bull is a long-term piece of Wall Street history.  So when the Dallas native, 42-year-old Tevon Varlack made his attack, it was a statement indeed.  Varlack is a truck driver and I’m just gonna go ahead and reckon that he might have some opinions about what’s happening in our economy these days.

Truck drivers in particular have been under the gun since the Trump Administration changed tax law.  The vast majority of them voted for Trump.  But many now feel betrayed as they have taken a beating with the new tax rules.  Many have said it’s no longer worth being in the industry.  So when Varlack made his banjo attack, there were of course lots of people around with their cell phones out, taking pictures and video.  So it’s no mystery who did the deed, at all.  Varlack managed to leave a 6” gash as well as several deep scratches.  Soon after, police arrested Varlack.  They’ve charged him with criminal mischief, disorderly conduct, and criminal possession of a weapon.

But I’m not too sure of that last.  Sure, it’s also made of metal and has some sharp edges.  Or at least it did.  But deadly usually applies to the living.  Maybe it’s just now an art critic weapon. 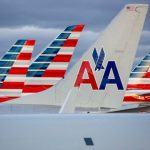 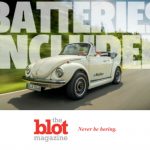