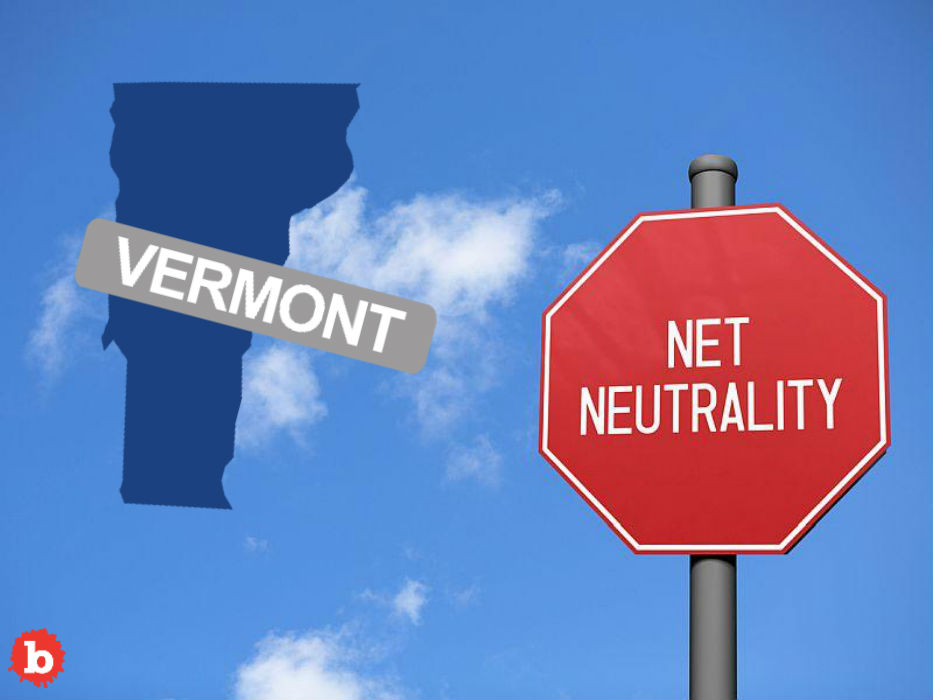 Big telecom companies really hate net neutrality.  You can tell because Republicans did everything they could do to get rid of it.  And I do mean everything.  Don’t know what Net Neutrality is?  Where the hell have you been?  Net Neutrality is all about keeping an even playing field for internet service and bandwidth.  This applies for small businesses and consumers alike.  So not that Net Neutrality is dead at the federal level, you won’t be too surprised to learn that a state like Vermont passes its own legislation to keep it alive in-state.  But big telecom can’t have that, can they?  No, they can’t.  So four groups representing AT&T, Comcast, Verizon among many others have sued Vermont to kill that local effort.

FCC, AJIT PAI AND REPUBLICANS WANT TO GIVE TELECOM ALL THE POWER OVER STATES

Their lawsuit argues that the Green Mountain State simply doesn’t have the authority to enforce their novel, local little bit of legislation preserving Net Neutrality.  So you see, both the state legislature as well as the Vermont governor signed off on keeping Net Neutrality alive locally.  But that was just a bit earlier this year.  The big telecoms are wasting no time at all trying to stamp it out.  But that’s because they want to insure no other states try to do the same, or simply to create precedent to lean on later.  But these same telecom groups also filed suit in Caifornia which made even stronger laws protecting an equal internet for all.  New York, New Jersey, Rhode Island, Montana and Hawaii have passed similar local legal protections.

THE BATTLE  FOR NET NEUTRALITY WILL NEVER END

But the FCC killed Net Neutrality last year, after much fanfare about fake hacking and some serious questions about public commentary beforehand.  The fix was in, and jackasses like the FCC Chairman Ajit Pai have been… misrepresenting basic reality ever since.  The FCC specifically has said that states don’t have the authority to regulate the internet like these states have.  So the battle is on.  It will continue until certain types of “elected” officials are no longer in office, at least.  You can do the math on that.  But big business wants no regulation.  It’s gonna remain a slippery slope for a long time. 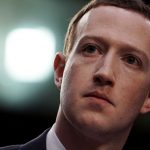 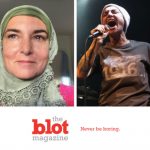