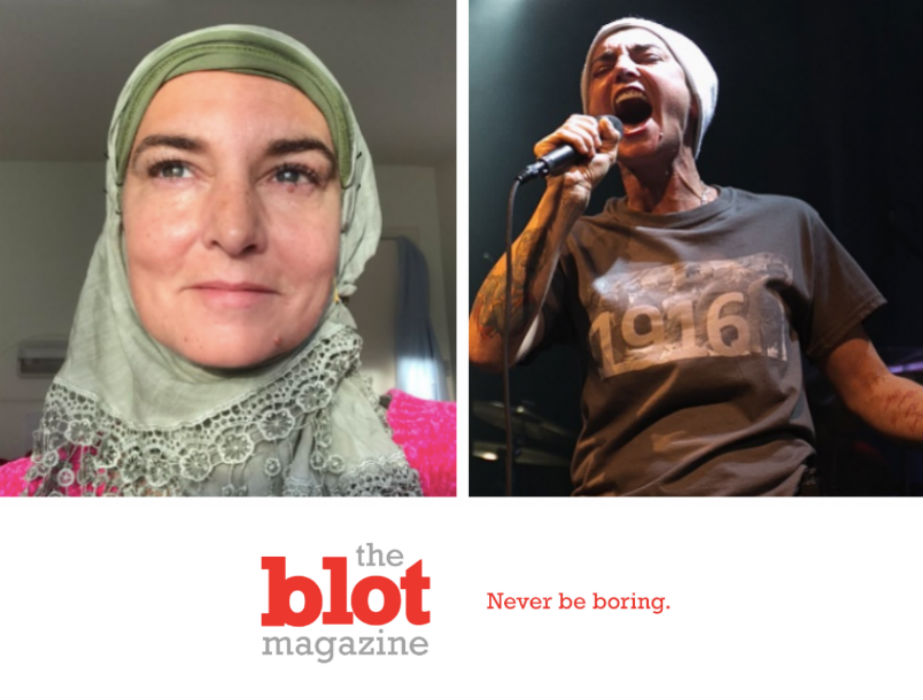 OK, I have to admit that I was a little surprised by this one.  At first I thought it was just Halloween week and maybe Sinead O’Conner had made a faux paux.  But no, that isn’t the all over the place celebrity in costume.  That is now the new convert to Islam, Shuhada’ Davitt.  This is a bit strange, but it’s just another pearl on a long necklace when it comes to Sinead.  Besides some amazing music, O’Conner has been no stranger to controversy.  And now after her conversion to Islam, it’s just gotten more interesting.

O’CONNER, NOW SHUHADA’, IS NO STRANGER TO LEFT FIELD OF STRANGE

Not that anyone should consider her conversion to Islam controversial.  But it does mark just the latest spiritual choice that has been all over the map.  She tweete on October 19th, “This is to announce that I am proud to have become a Muslim.  This is the natural conclusion of any intelligent theologian’s journey. All scripture study leads to Islam. Which makes all other scriptures redundant.”  While that is straight out of Islam’s holy screed, it is just the latest in the singer’s absolute truth(s).  Shuhada is a reference to there only being one God.  Just last year, she changed her name to Magda Davitt to be “free of parental curses.”  Indeed.  Davitt, at least, has stuck.  For now.

CONTROVERSY AND MENTAL HEALTH HAVE FOLLOWED SINEAD FOR YEARS

Besides some amazing music and collaboration with other greats such as Prince, Sinead has been the epicenter of controversy and strange behavior.  In 1992 she tore up a picture of Pope John Paul II on US television.  She later explained that was her reaction to the Vatican’s stance on child abuse.  Ok, fair.  In 1999 she became a Catholic priest and became Mother Bernadette Mary, via the kooky Catholic Latin Tridentine Church in Lourdes, France.  In 2015 she posted to Facebook about her having overdosed after an upsetting custody battle of her youngest son.  Police later found her safe and sound.

Just last year Sinead posted an emotional video about her mental illness.  She said, “People who suffer from mental illness are the most vulnerable people on Earth.  You’ve got to take care of us. We’re not like everybody.” 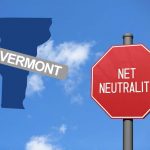 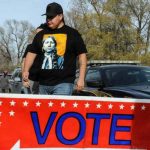