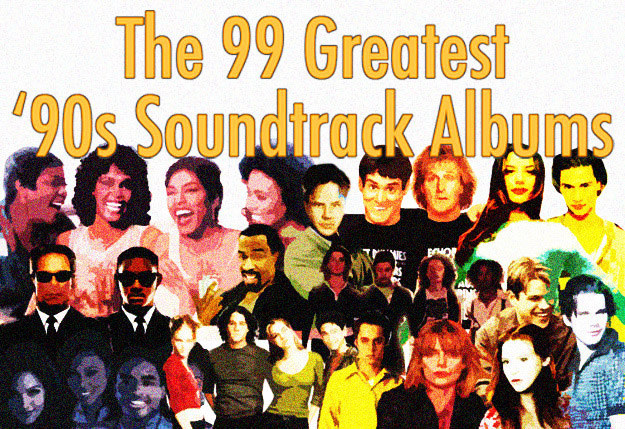 Move theme songs are forever to be remembered. Filmmaking has become too serious of a business to have something as obvious and on the nose as a movie theme song. The main song from “Frozen” wasn’t “Frozen” or “Ice Love” or anything as derivative as that. Hell, the “Transformers” franchise has reached a level of respect that Michael Bay is invited to speak in front of large groups of people … and walk off. However, there was a time when movies had a sense of whimsy and fun and even big blockbusters had movie theme songs. Here are some of the best, worst and most completely random.

People may not know that Prince was the musical curator for Tim Burton’s first “Batman” film, which technically came out in 1989 but still must be mentioned on this list. Before Seal was “Kissed by a Rose” and R. Kelly went to “Gotham City,” Prince had two hits with “Partyman” and “Batdance.” What makes “Batdance” so epic is the music video. It’s like a micro musical with synchronized Jokers, sexy dancers dressed as Batman and an homage to Vicki Vale (Kim Basinger). Let us not forget the well-timed movie dialogue inserted into the song.

2. “Ninja Rap” from “Teenage Mutant Ninja Turtles II: The Secret of the Ooze”

Yes, Vanilla Ice released more than just the “Under Pressure” thieving “Ice, Ice Baby.” If you were 5 at the time of this live-action “Teenage Mutant Ninja Turtle” film, you would love this song with repetitive lyrics and the street cred of being a rap. Now, it’s the type of song you will only acknowledge ironically. Be sure to listen to the important “interview” with Ice at the end of the video. Coincidentally, Vanilla Ice learned from his time as a ninja and can disappear at will, not to be seen or heard from for years on end.

3. “Addams Groove” from “The Addams Family”

Despite an already iconic theme song, this film decided to pair with premiere money manager MC Hammer. All you can do is really just sit there and take it all in. Academy Award winner Anjelica Huston, Emmy winners Raul Julia and Christopher Lloyd dancing around in this music video full of shoulder pads, hammer pants and man-made fibers is enough to make you lose it.

The movie was never an Oscar contender, but it did do a decent job of cleaning up the violent and very bloody game into a family-friendly movie. The theme song for the film was a pretty impressive dance track. It’s clear that in the ’90s there was a workout class at Lucille Roberts of women doing choreographed fight sequences based on Scorpion, Shang Tsung and Sonya Blade.

A lot of people forget this movie remake of the popular 1970s family series. It was updated with a ton of chrome, gadgets and “Friends” star Matt LeBlanc. Featuring Lacey Chabert, William Hurt and Gary Oldman, this film was forever banished to obscurity. However, this theme song is an impressive use of the original theme song and could have stood alone as a hardcore club track. But, they added dialogue from the movie, which probably kept it from being a more impressive dance track.

There was a time before Will Smith became obsessed with being a serious actor and trying to make his children famous. However, at the time of “MIB,” the bulk of Smith’s songs were tie-ins to his films. Who could forget him “getting jiggy” with an alien? To add insult to injury, it sampled Patrice Rushen’s classic “Forget Me Nots.” But it is a given considering that the theme song from “The Fresh Prince of Bel-Air” is more memorable than the show. He went on to do another song tie-in for the much less successful, “Wild Wild West.” If only he did a song for “Ali” or “After Earth.” 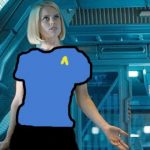 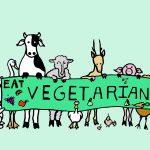