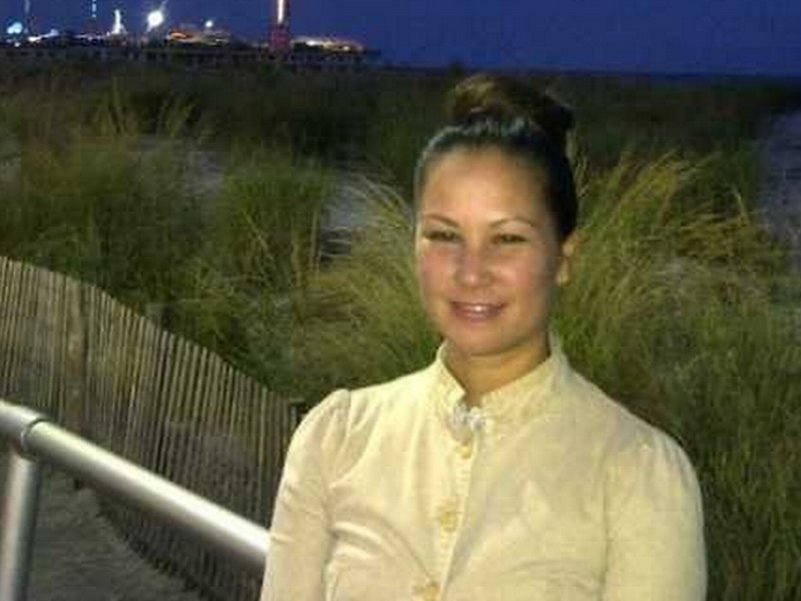 The United States Supreme Court ruled on Wednesday that victims of child pornography can sue people convicted of possessing images that depict them, but any judgment awarded should be proportional to the offense.

As part of their ruling, justices for one such victim known only as “Amy,” who sued Texas resident Doyle Paroline for possessing two images depicting a sexual assault by a family member that took place when she was 8 years old.

The man who committed the offense against Amy, identified in , was convicted of the offense and sent to prison. But Amy’s anguish was renewed when she discovered as a teenager that images showing the assault had been widely circulated over the Internet.

Amy sued Paroline for $3.4 million, the amount she estimated her treatment would cost coupled with loss of income overtime. A federal judge ruled that Paroline was not obligated to pay Amy anything, but an appellate court determined otherwise and ordered Paroline to pay the $3.4 million.

Lawyers for the defendant argued that he shouldn’t have to pay anything following his criminal conviction of child pornography possession in 2009. But the Supreme Court disagreed, acknowledging in a 5-4 ruling that Amy and others like her had the right to sue for restitution.

However, the court vacated Amy’s award of $3.4 million, saying it was disproportionate to the offense.

“Of course the victim should someday collect restitution for all her child-pornography losses,” Justice Anthony Kennedy wrote in the majority opinion. “But it makes sense to spread payment among a larger number of offenders in amounts more closely in proportion to their respective casual roles and their own circumstances so that more are made aware, through the concrete mechanism of restitution, of the impact of child-pornography possession on victims.”

In a rare move, two justices filed separate dissents against the majority opinion. Justice Sonia Sotomayor argued that Amy was entitled to the full $3.4 million award, while three other justices determined Amy was not entitled to any restitution.

The  vacation of the award means a lower court will now need to determine how much Amy should receive in restitution, and that amount will given the Supreme Court’s decision. But Wednesday’s court order can be interpreted as a victory for victims of child pornography who now have a green light to sue those who distribute and receive their images in a civil court of law.