While you’re Chrismukkah shopping and elbowing through crowds, you also have to get through the crappy holiday music being pumped out in the stores.

Fear not: We have some holiday music from 2014 that not only doesn’t suck but are songs that you’ll actually want to hear, which you can right away via our Spotify playlist here.

With Johnny Cash, Emmylou Harris, John Prine, Neil Young and Dwight Yoakum making merry in a country/folky way and passing on the pious crap, you can even bear Bob Dylan’s croaking voice. Maybe it helps that most of the artists here are ambivalent about the holiday, just like most of the rest of us.

Blues legend (Taj) + gospel legends (Blind Boys) = inspired mash-up of blues/gospel/R&B/funk. If only all carollers were as soulful as this.

Where a bunch of rock guitarists like Ted Nugent, Steve Vai, Jeff Beck and Joe Satriani show off a little (but not too much) to make some holiday ballads actually kind of fun. No vocals (except for Rob Halford’s closing song), but that just means less mush. If you need more, Aerosmith’s Joe Perry has his own R&B flavored Xmas EP out, too.

Admit it — just the thought of EWF is enough to give you holiday cheer as they brighten things up with the group’s ’70s soulful pop (or is it poppy soul?) sound here.

Happy holidays from an Internet celeb who’s also the world’s most unhappy feline and the subject of a silly Lifetime movie?  Sounds ridiculous, but the soundtrack is actually an upbeat good time courtesy of functors like Brian Setzer, KT Tunstall and Big Bad Voodoo Daddy, not to mention a collective called Cats Across America.

Anthony Hamilton “Home for the Holidays“


An R&B star who doesn’t go all diva on you and instead has some fun and remembers the actual gospel roots of the holiday (and gets some good back-up from Chaka Khan and Gavin DeGraw) is someone you want to serenade you during the winter season.

Even if you find his personality off-putting, this indie folkie has a beaut of a voice and just the right amount of solemness to apply to Xmas classics without getting too sappy.

The Living Sisters “Harmony Is Real: Songs For A Happy Holiday“

At first, this non-sister act sounds like a sweet singing quartet your grandparents would dig, but then you hear songs about basketball, Chinese food and Hanukkah and realize they have a sly, hipster side to them that bridges generation gaps.

Delivering what it promises in the title, Mayfield and friends swing it second-line style with the horns dancing around each other in grand style. Listening to it, you just get the feeling that somewhere up in heaven, Louis Armstrong is smiling and scatting along. 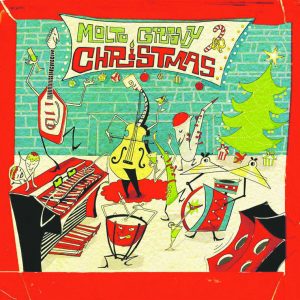 You’re used to hearing cheesy muzak versions of holiday songs in malls, but these versions are so over-the-top silly (modeled after Italian soundtracks) that you’ll catch yourself actually digging them. 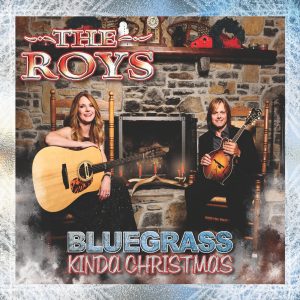 This sibling duo delivers a downhome album complete with banjo, mandolin and fiddle to back up their sweet harmonies on holiday songs by Dolly Parton, Merle Haggard and Buck Owens mixed in with standards like “Winter Wonderland” and “O Holy Night.” 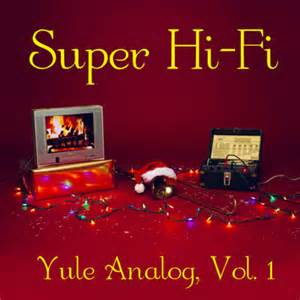 A trombone-led reggae/dub take on Xmas songs with a dab of ska and hard rock guitar sounds like a novelty, and it is, but it’s such a nice relaxing and spacey one, without getting boring or corny, that you can enjoy even if you’re not a stoner.

The “Family Guy“ mastermind does a credible job as yuletide big-band crooner, but if you crave the real thing, you should just get Frank Sinatra’s “The Classic Christmas Album,” a new collection of great oldies.

For you holiday obsessive types, here’s a great little film about fans, artists and collectors like Flaming Lips and director John Waters who can’t get enough Xmas music, especially when it’s oddball stuff.

Jason Gross is a social media manager at TheBlot Magazine. 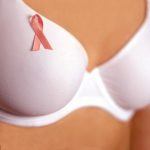