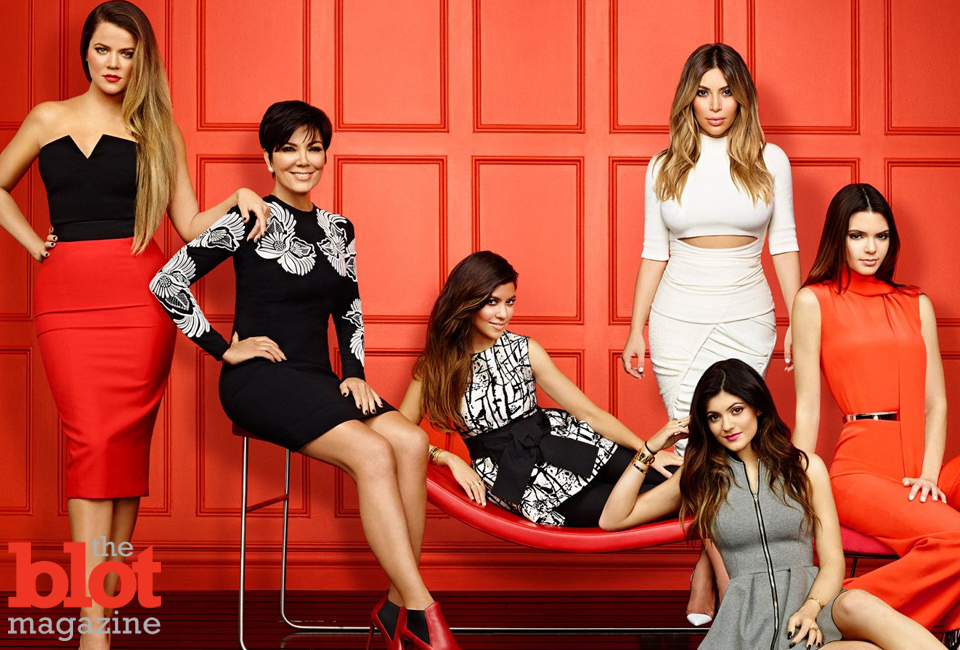 We hate the Kardashians?

Some people just hate the Kardashians. We don’t really. Just like a lot of other things in our culture, we tend to agree with the leading social commentary on whatever given topic. Then muscle memory in our brain takes over and just learns to hate it gradually over time. In “Why Do We Hate?” we’ll explore some of the people, companies, musicians, movies or whatever else our society has cast aside in the court of popular opinion.

Who else could we start this feature with but the Kardashians? As polarizing as it gets for one family, the Kardashian clan has built an empire based around gorgeous asses, sultry eyes and merchandise. Oh, and a sex tape thrown in there somewhere. Like it or not, that sex tape propelled the family into a TV show and constant paparazzi fodder, which turned into more TV shows, retail chains, countless hair, makeup and clothing endorsements and even a mobile video-game app that has netted a cool $43 million in revenue since its June release.

It raises the same question that porn does: If everyone isn’t watching and paying for it, how did it become a billion-dollar business? That’s the problem here — everyone loves to talk about how absurd it is that the Kardashians are famous for having no talent. Is business acumen not a talent all of a sudden? We praise corporate legends like Steve Jobs for building massive juggernaut companies from scratch, but can’t come to grips with this family doing it because they used their ass and titties? Hugh Hefner used other people’s ass and titties to build his empire, and we love him because he’s a cute old man in red velvet and slippers. So isn’t it far nobler to, if you’re going to profit from asses and titties, use your own?

When middle sister extraordinaire Kim started dating Kanye West, which led to a baby and marriage, it probably didn’t help her cause as far as popularity was concerned. If there’s any person who could match Kim’s divisive effect on on the public, it is Yeezus. The pair create a vortex of public scorn so powerful that it draws us in even more, to the point where we can’t stop Googling them and buying their product. As a longtime Kanye fan, I’d be lying if I said I wasn’t going to keep buying his albums anyway. But now, as a person who never had a shred of interest in reality television prior to this marriage, find myself watching clips online after I hear that ‘Ye made an appearance. Looking back, maybe that was their plan: Suck in the last remaining demographic that hadn’t fallen prey to their seductive grasp, the mid-20s hip-hop head who doesn’t usually watch Entertainment Television. Well congrats, you got me.

I’m generally against families putting their lives on blast for the world to see, usually at the detriment of their marriage, the sanity of their kids when they grow up, etc. However, in this case, I say live and let live in front of the camera. It’s simple supply and demand, really. If people are going to keep shoveling piles of their own money over onto the Kardashian’s expansive lawn, why should they stop filming parties on said lawn?

Brands only grow because people keep watching, buying and sharing. If you want the Kardashians to go away, that would require you to stop following them on Twitter, tuning in to their entire lineup of TV shows and buying their makeup and clothing lines.

Yeah, I thought so. 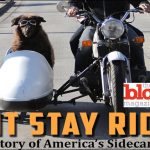