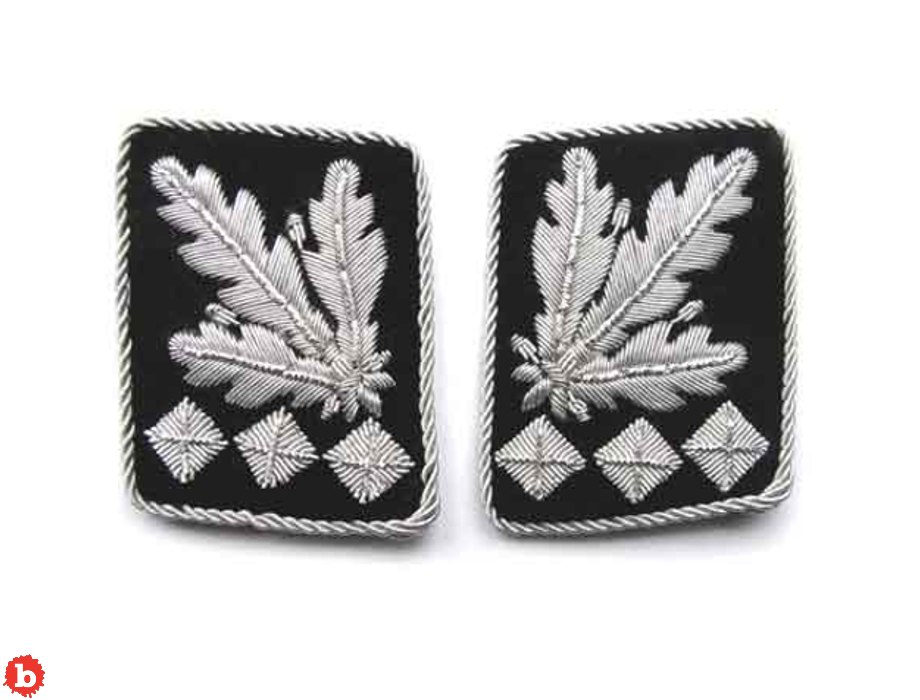 WASHINGTON STATE ON THE HOOK FOR $1.52 MILLION TO GET RID OF NAZI TOOL COP

This one is a doozy, and sets dangerous precedent.  Derek Kammerzell is the former Kent assistant police chief who has, until now, worked with the police department for 27 years.  And Derek is a Nazi tool who likes making jokes about the Holocaust.  That includes what got him fired, and bought out in obscene fashion.  He hung insignia of the Nazi SS on his office door.  Specifically, they are the insignia of an obergruppenfuhrer, a high official in the Nazi SS, the group responsible for the murders of millions of Jews and others during World War II.  Funny, right?  Well, you’ll choke on your rueful laugh when you see how Seattle had to pay Derek $1.52 million to get rid of him.

So another office noticed the Nazi SS obergruppenfuhrer insignia on Derek’s office door and quickly reported it.  Officials quickly reprimanded Derek with two weeks of unpaid leave.  But that, clearly, isn’t enough.  So angry residents put the political pressure on the mayor, Dana Ralph, to fire Derek the Nazi tool.  And that’s where this story goes sideways in a dangerous direction.  Because too many bigots know how to read.  So the problem is that in Seattle (and many, many, many US cities) there is an entrenched system of loopholes that exist to protect cops from retaliation.  So there was no way to get rid of Derek without a huge check.  Literally.

Woman to Get $5.2 From Geico From Getting STD in a Car

To make matters more frustrating, and frightening, if the city had simply fired Derek, it would have been powerless to prevent Derek getting his job back thru arbitration.  Thanks, federal and state labor laws!  So if that makes you nervous, you should be.  Because Derek the Nazi tool is not alone in his views and offensiveness.  And at least in Seattle, the only way to get them out of uniform as paid public servants is to bribe them out.  How much do you want to bet there will be a string of these soon?  In multiple US states? 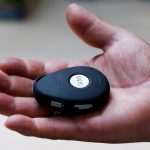 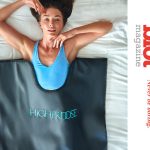