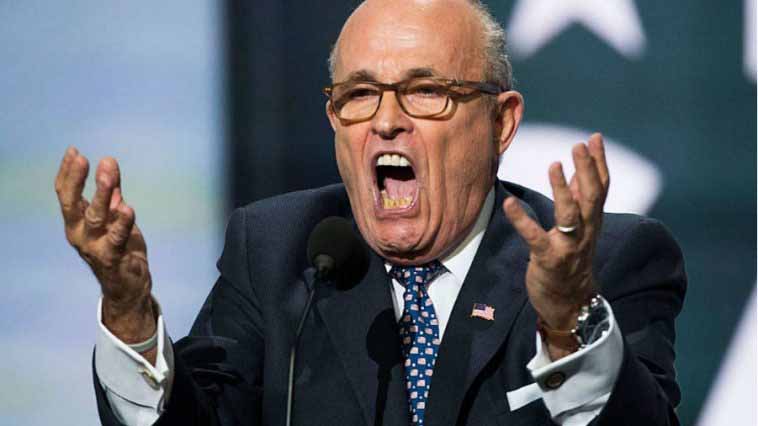 HOW DID RUDY GIULIANI’S COMPANY GET A FEDERAL PPP LOAN WITH NO EMPLOYEES?

So this won’t sound too complimentary of Rudy Giuliani.  As a New Yorker who was in NYC on 9/11, I have some strong opinions about who he really is as a human being.  Negative opinions.  And pretty much everything he has done since has made those opinions much worse.  I didn’t think that was possible!  So now, with this news, my disgust has expanded its envelope in manifest fashion.  And what news is that?  Well, Rudy Giuliani has owned a company for 18 years.  No big whup.  But his company scored some major $$$ in federal PPP loans.  So why is that a problem?  Well, again, his company HAS NO EMPLOYEES.

Read More: Did Trump and Kodak Engage in Insider Trading on US Tax Dollars?

THIS LEVEL OF OBVIOUS CORRUPTION IS DISGUSTING, AND WE STILL DON’T KNOW MUCH

So if you’re already guessing what the specific here is, I’ll lay it out anyway.  The United States Federal government gave out billions in PPP loans to American companies.  And the kind of loan that Giuliani’s company received were to help keep Americans employed.  We call it the Small Business Administration’s Payroll Protection Program.  And these emergency loans are supposed to make it so that companies feeling the Covid market pinch didn’t fire any, or as many, of their staff to make ends meet.  And if companies can prove these funds went to payroll and similar expenses, they don’t have to pay back the loans.  So how does that work if you have no employees?

So even more interesting is the fact that we don’t even know how much $$$ Rudy Giuliani’s company , World Capital Payroll Corporation, received.  It’s somewhere between $150,000 and $350,000.  And, yes, that company name is seriously ironic.  It has the word payroll in it.  And it has no employees.  And with the metrics of this loan parameters, Rudy Giuliani’s company doesn’t make the cut.  To qualify for the loan, his company needed to have employed 7-16 people in 2019.  And each of them would have needed to at least $100,000 that year.  But it gets worse.

I have to acknowledge that Rudy’s company may, indeed, employ other people.  But they won’t say, and they won’t say who.  But if they do, I bet they are fairly well off already, and friends of his.  Maybe working on disseminating disinfo from Ukraine?  And they got a federal loan from the US government to do more?  It’s a real question.  A disgusting one. 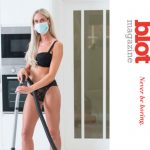 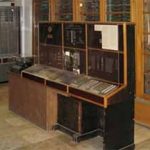