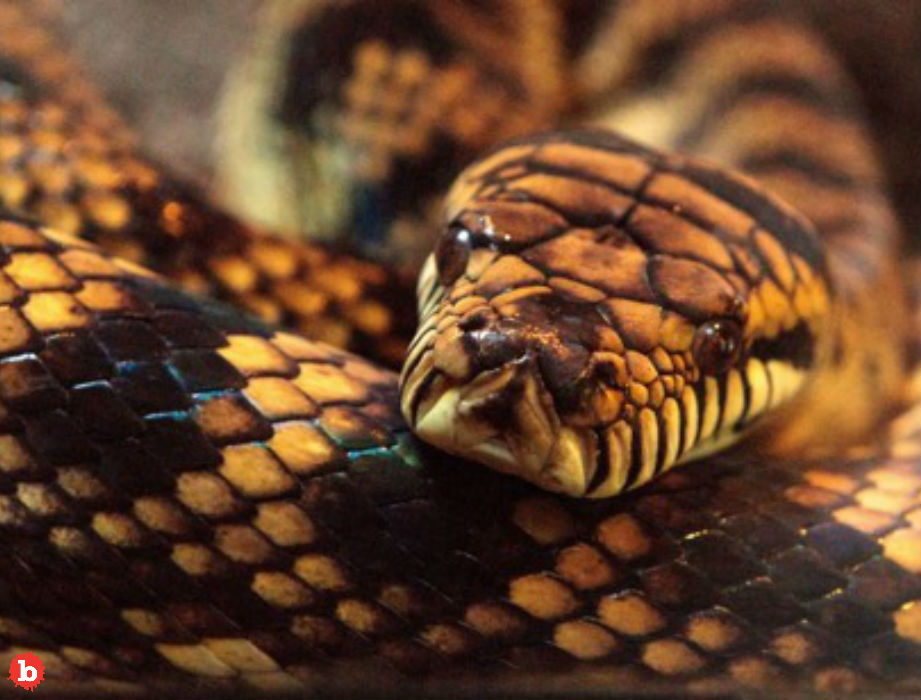 So I can’t even imagine what this must have been like.  You’ve just moved into your new home.  You’re outside, relaxing and playing with your 4-year-old son.  But you turn away for just a moment, not expecting calamity to arrive an instant later.  But arrive it does.  You suddenly hear your son start screaming.  But it’s not a squeal of delight.  It’s actual pain and horror.  From your son!  So you instantly turn to see what could possibly be happening.  But what is actually happening doesn’t seem real.  A 16-foot long scrub python is attacking your son!  So like any dad would, this father attacks back.

SCRUB PYTHON BIT 4-YEAR-OLD ON THE LEG, WAS DRAGGING HIM TO CERTAIN DEATH

But that pretty sums up the scene that happened to Evan Thompson and his son at their new Queensland home in the Whitsunday area.  But even though everyone “knows” there are scrub pythons in the area, no one expects this to happen.  When Evan turned to see the attack, he saw the python had bitten his son’s leg and was trying to drag him into a bush.  As you may already know, pythons don’t have dangerous venom.  But they have a powerful bite, sharp teeth, and are pretty much all muscle.  They tend to subdue and kill their prey by squeezing them to death.  So a 16-foot scrub python is nothing to sneeze at.

EVEN AFTER CHILD WAS FREE, SCRUB PYTHON WOULDN’T STOP UNTIL FATHER AND FRIEND KILLED IT

Evan’s son was holding onto the boardwalk for dear life as the snake tried to drag him away by the leg.  So Evan ran right at the snake and punched it in the head.  That wasn’t enough.  So he punched it some more and pried it’s jaws apart.  That freed his son, who promptly ran away.  But the scrub python then pursued the boy!  So Evan grabbed it by the tail as it would not give up on the boy as its prey.  Evan finally managed to kill the snake with the help of a friend.  His son is recovering from his wounds after a trip to the hospital.

Scrub pythons can grow as large as 22 feet long.  Just think about that being in your backyard! 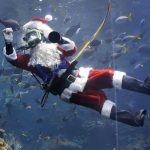 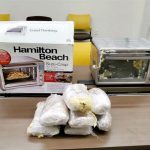