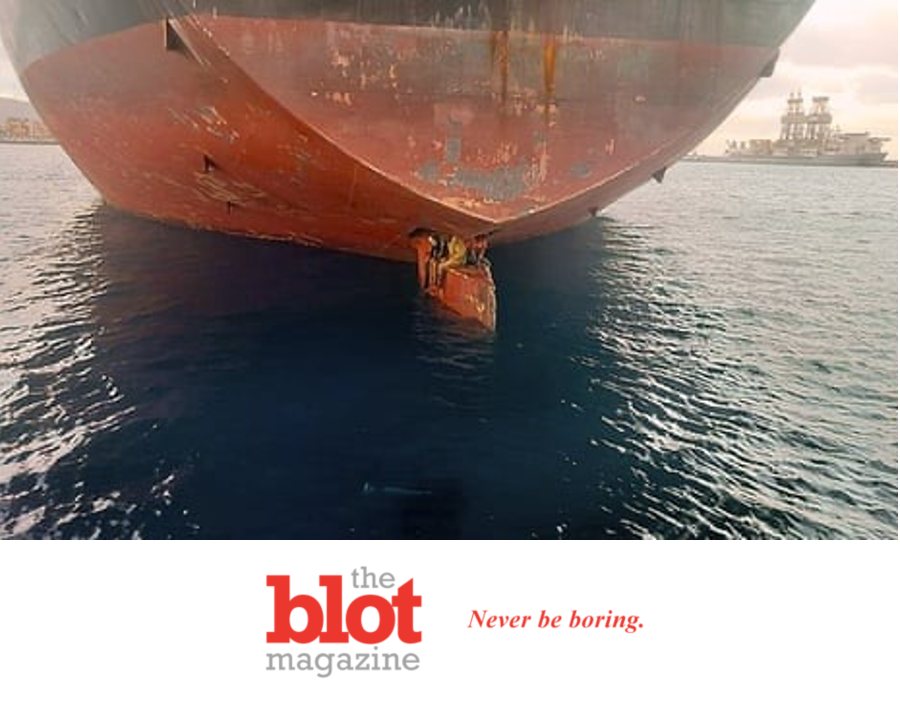 I can’t imagine the desperation that would motivate anyone to take such a risk as to do something like this.  3 men were so desperate to get out of Nigeria, they stowed away on the rudder of a tanker ship and balanced there for 11 days as it travelled all the way from their home country to the Canary Islands.  And yes, that is a picture of the 3 on the rudder above.  The Spanish Coastguard rescued them as the giant ship arrived at Las Palmas in Gran Canaria this week.  It is a miracle that they survived, though thousands making similar attempts die every year.

The giant ship was the Maltese-flagged Alithini II, an oil and chemical tanker.  Once rescued from their precarious rudder perch, the Spanish Coastguard took them into port where health services treated them for dehydration and hypothermia.  I can only imagine how weak the 3 men were, after struggling to stay alive and not falling off the rudder while huddled just above the water line.  A journalist and migration advisor to the Canaries, Txema Santana, tweeted, “It is not the first and it will not be the last. Stowaways do not always have the same luck.”

MIGRATION ATTEMPTS BY SEA TO CANARIES HAVE JUMPED, BUT MOST NOT ON AN OIL TANKER RUDDER

Dangerous attempts to get to the Canary Islands from north Africa have jumped significantly since late 2019, when monitoring on Mediterranean routes were tightened.  A similar story happened in October of 2020, when 4 people also balanced on the rudder of an oil tanker from Lagos for 10 days.  Police discovered them as that ship approached Las Palmas.  Migration numbers to the Canaries by sea has increased by 51% compared to the year before.  Many die on the attempt, to the tune of thousands each year on fragile wooden or even inflatable boats. 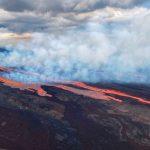 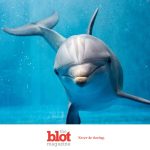