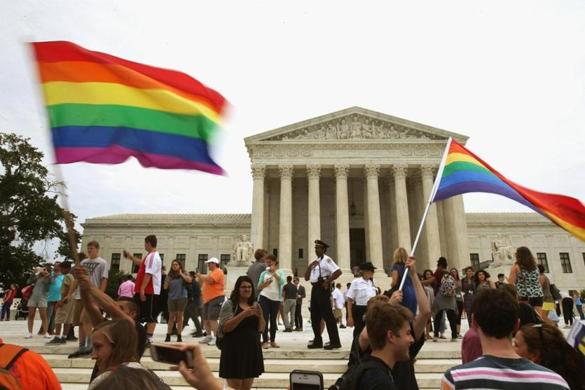 Republicans hate gays. You won’t believe this, but the Speaker of the House John Boehner is taking an unreasonable position on an issue that is totally contrary to that of the majority of Americans.

This time it’s equal rights for gays and lesbians. Or, more specifically, the Employment Nondiscrimination Act, which would protect gays and lesbians from, you know, not getting fired for being gay. The irony here is that most Americans think this is already a law. Sadly, it’s not.

Senate Majority Leader Harry Reid (D-Skinnybadass) has pledged to bring this to the floor by as soon as tonight. Quite possibly, he’s nearing a filibuster-proof majority of 60 senators, with Republican Dean Heller announcing his support just today.

Enter John Boehner, to shut down the equality party with a big, head-scratching statement that must have taken his office seconds to prepare. According to an email sent to Politico from the Speaker’s staff, Boehner “believes this legislation will increase frivolous litigation and cost American jobs, especially small business jobs.”

This is the modern GOP, preserving both your right not to get health care and to fire those pesky gays, should they get all faggy up in your mom-and-pop store.

Seriously, I’m dumbfounded. ENDA, if passed, could hurt small business? Yes, I see, because I am sure gay men are just lining up to work in your subpar sandwich shop.

But let’s be honest, what small business isn’t just a little bit gay anyway? I’m not even referring to the stalwarts of hair salons and antique stores; even the straightest of setups can be deceiving.

Never mind that often-in-the-way Constitutional guarantee of equal rights under the law. According to the Speaker of the House, firing gays is your right as an American. Someone slap that on a bumper sticker.

For now, the Speaker may have thrown cold water all over ENDA’s chances. I don’t believe that should worry any of us who are committed to gay rights. Its passage is inevitable. Maybe not this Congress of course. Harry Reid may be simply boxing the tea-party-controlled House into a corner, forcing them to take a harsh position that could paint them as mean spirited and out of touch.

If the shoe fits. 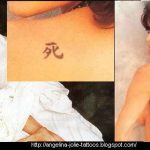 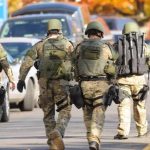