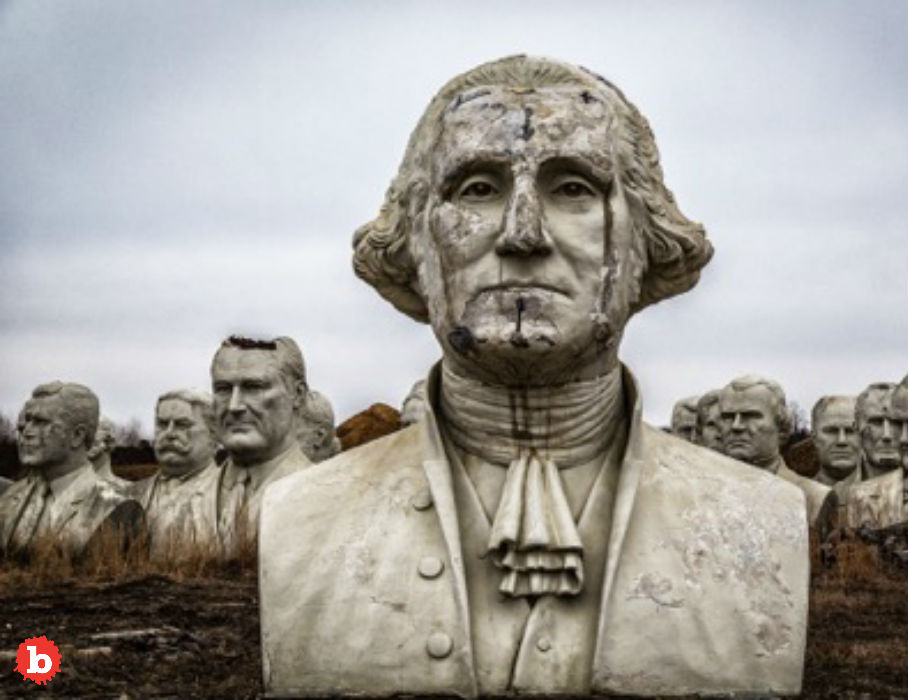 IN A TESTAMENT OF TODAY’S REALITY, 43 PRESIDENTIAL HEADS SLOWLY CRUMBLE IN A VIRGINIA FIELD

So much is going wrong these days in the United States.  Just as we finally enter a phase of addressing our history of slavery, we also have a pandemic that reaches far into our future.  And speaking of the foundations of American slave culture, it never left.  It’s clearly alive and well today, woken up and given fresh vigor by the most divisive president ever, Donald Trump.  As a reader, you may argue the degree of this obvious truth.  But not that it is true.  So it’s quite appropriate to see that as our idea of American history crumbles, so do 43 heads of American presidents in a field in Virginia.  It’s a testament of yesterday occupying today.  Presidential heads crumbling into a muddled past.

Read More: Khaddi Sagnia May Be the Hottest Long Jumper, Ever

Statues of Confederate “heroes” are the focus of BLM protestors across the country.  They want them down and gone.  But the statues in a state of disappearing crumble are another story.  They are the remnants of Virginia’s Presidents Park.  It opened in 2004 in Williamsburg, Virginia.  A local landowner Everette Newman and the sculptor David Adickes got the idea for the park from driving by South Dakota’s Mount Rushmore.  But the park was an abysmal failure.  With no one visiting the park, it officially closed in 2010.  It was located out of sight behind a motel and just out of reach of other tourist sites in Williamsburg.  Now, the Presidential heads are a creepy remnant that represent our crumbling image of them, and our past.

NOW, PRESIDENTIAL HEADS SLOWLY CRUMBLE AWAY, AS OUR UNDERSTANDING OF THE PAST DOES AS WELL

Today, the Presidential heads crumble in a field on a nearby farm.  All 43 moved there which was a challenging task.  Each weighs between 5 to 10 tons.  It took a week to move them all and cost fifty grand.  But irony is ripe in America, and with these presidential heads.  People now want to see them but can’t.  But the farm isn’t zoned for tourist visitors.  So folks are trying to work out a solution to preserve them.  Hopefully, these Presidential heads will survive, as will our dialogue about America’s real origins in history.  But like the BLM movement, the truth of that history matters. 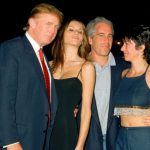 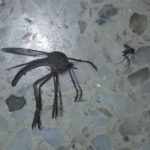