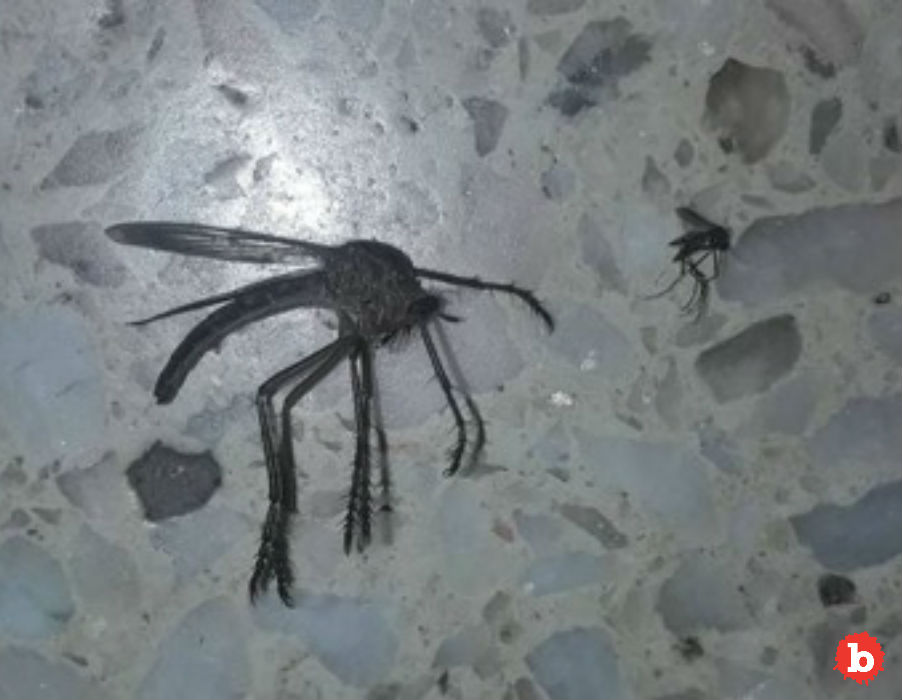 MAN IN ARGENTINA POSTS PIC OF GIANT MOSQUITO HIS MOTHER LOST HER MIND OVER, WITH CAUSE

So pardon me for being an in-season sorta guy.  But now that mosquitos are out and about all over the continental US, this shit just got real (well, from January).  I hate mosquitos.  Pretty much everyone hates mosquitos.  Combine them with Malaria, and they just may kill more people every year than anything else.  Well, except this year, obviously.  You can find the bastards everywhere.  Even major cities get infestations, driving people crazy.  But given all that, just have another look at that giant mosquito in the picture above.  And yes, the teeny tiny one next to it is normal size.  Someone found that in Cordoba (the city), Argentina earlier this year.

Read More: Old Woman With No Teeth Bites Burglar, Fends Him Off

GIANT MOSQUITO IS THE SIZE OF A BLOOD SUCKING PARAKEET, WHO WANTS A CRACKER?

So ok, maybe entomologists love them some mosquitos.  And maybe one of those bud aficionados would love them some giant mosquito even more.  But as you know, mosquito bites can hurt in the moment, and drive you batshit for days later.  Well, normal bites, that is.  But just picture that giant mosquito right there and imagine what that bite would feel like.  Well, before you run for a transfusion, anyway.  It would be like swatting away a parakeet.  A blood sucking parakeet.

GIANT MOSQUITO IS LIKELY A RESIDENT ON LOAN FROM FLORIDA, SO MAYBE NEVER GO TO FLORIDA?

A local with the handle Ezequiel Lobo posted that picture and thoughtfully gave us a normal sized bug for context.  He explained that it flew in thru the window and his mother kind of lost her mind a little bit.  But I don’t blame her at all.  She grabbed a bottle of Raid and went to town on the giant interloper.  Or, maybe, Vlad Tepes picked the wrong form this one time.  Anyways, that giant bastard may just be a breed from Florida, the Psorophora ciliate, or gallinipper.  They don’t tend to carry disease.  But their bites hurt something fierce.

So, another reason to avoid Florida.  I doubt those giant mosquitos wear masks, either. 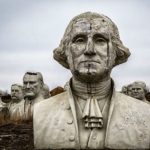 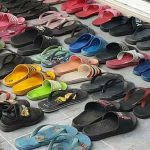