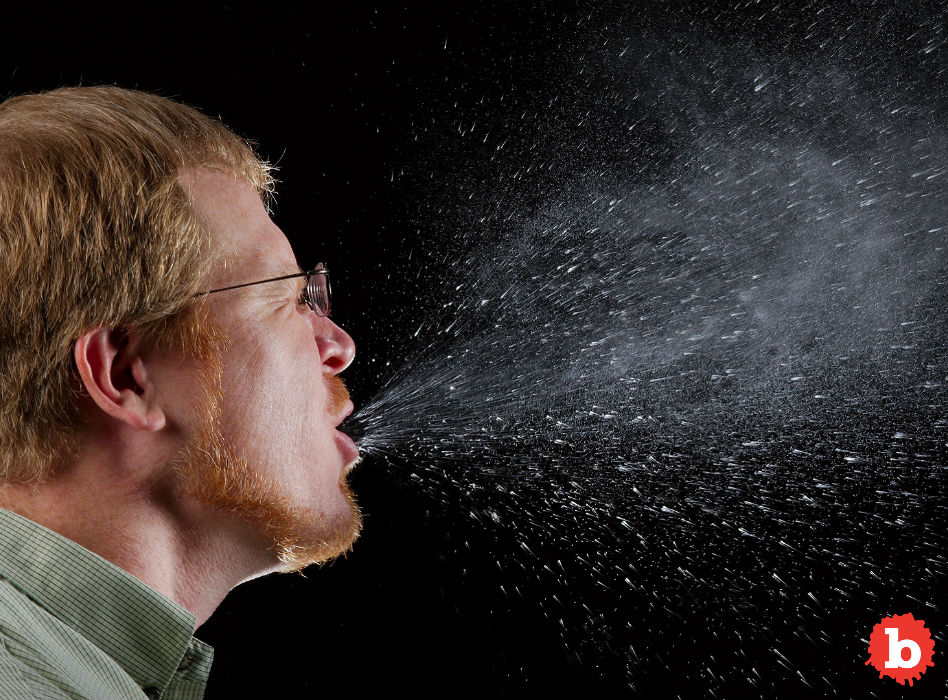 SHEDDING IS REAL, BUT IS IT A THREAT TO YOUR HEALTH?

So have you ever heard of vaccination shedding?  It’s pretty much what it sounds like.  You get a vaccination.  You then shed the very thing into the environment you tried to get immunity from .  Experts say that vaccination shedding is a trope.  That is, that it’s much ado about nothing.  But other experts say that not only is it real, it’s a threat to everyone.  So who is correct?  Well, who has a horse in this race?  Pretty much everyone who supports all vaccinations in any form and at any schedule.  But also pretty much everyone who thinks everyone’s health is important.  But doesn’t that pretty much include everyone?  Well, sure.  So how do you make the best guess about what to do?  Flu shot season has begun, pretty much everywhere in the US.

Read More: Is Sharknado a Cult Classic or Do We Just Wish it Was?

AS FLU SHOT SEASON LAUNCHES, EVERYONE STARTS GETTING SICK?

SHEDDING IS CONTROVERSIAL, BUT ONLY BECAUSE IT’S REAL

So how do you guess, what should I do?  That’s hard to answer when it comes to the flu threat.  Some people swear that the only time they get the flu, it’s after they got the flu shot.  Others say the opposite.  But ALL authorities say that absolutely everyone should receive the flu shot every year.  For me, that makes me nervous.  Every time I got the shot, I got the flu.  But shedding adds yet another dimension to an already murky binary choice.  Whether or not shedding spreads the flu is an open question.  But authorities say there’s no there, there.  But we seem to have another binary option.  Be part of the herd and take part in herd immunity.  Or not. 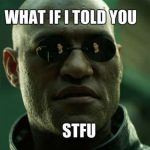 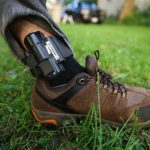