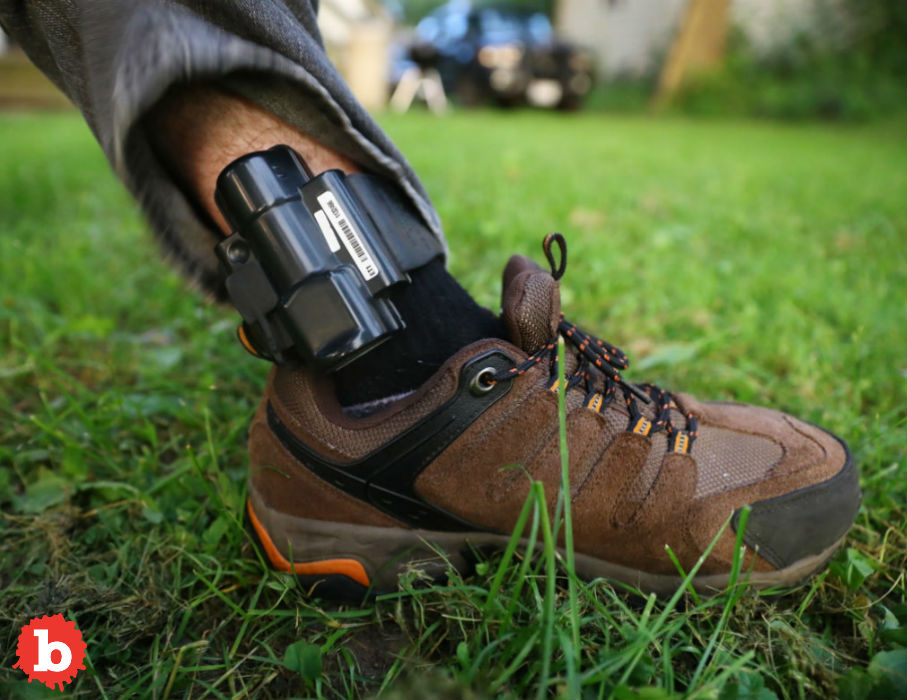 Stupid is as stupid does, every single time.  This is yet another example of that absolute American cultural truth.  But the advent of the Internet lets stupid bring their stupid does straight to anyone in the virtual world.  This time, that virtual world was on planet Facebook.  Just a few people live on that planet.  So when someone posts a video of their felony, people will see it there.  That was certainly true for the 33-year-old Dustin Wayne Burns.  Authorities charged him last week with tampering with electronic monitoring equipment.  This idiot from Missouri posted a how-to video of himself removing the police-issued ankle monitor on his ankle to Facebook.  You’ve all seen a police ankle bracelet on tv, right?

So you don’t have to watch reality tv anymore.  The real real will come straight to you, thanks to social media like Facebook.  The Missouri fool’s posted video was almost 4 minutes of breaking the law, breaking the law (ok, that was a Beavis reference).  As you know or assume, an ankle monitor is not something you should be able to take off without an alarm.  But if you can do it without getting caught, maybe don’t post a video of yourself doing it?  Getting caught kind of defeats the purpose of taking the damn thing off in the first place.  Posting a how-to video is also more than tacit encouragement that others also break the law.

Investigators on the case are pretty certain the man in the video is the idiot Burns.  Of course, when news of this first broke, the video was still available from his personal account, dustin.burns770.  Oops.  The how to describes and shows you how to remove the monitoring anklet with a butter knife and some other tools.  But his account also referenced Burns’ trips to Utah, Boise, Idaho as well as Oregon.  So yes, that’s not good for Burns either.  If you’re wearing an ankle bracelet, it usually means you’re not allowed to travel without permission.  We call those standard probation agreements.  Want to bet he had permission?  But last but not least is that his Facebook account shows an August video of him strolling around a pot farm captioned, “Dream come true.” 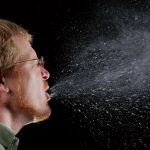 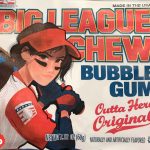