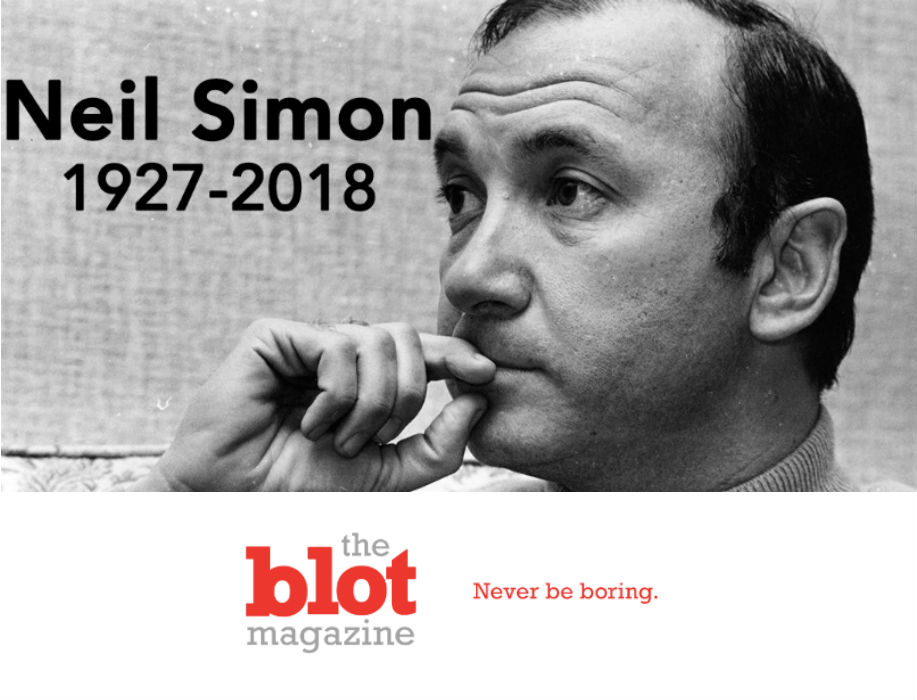 WHY I’M SAD THAT NEIL SIMON HAS PASSED AWAY

Simon was a mainstay of the writing world in New York, and I am going to miss him greatly.   Neil Simon wrote some of Broadway’s greatest hits and was a surefire comedian and playwright. We will always remember him, and for good reason. He changed the course of comedy in the 1960s and 70s and, over the course of his life, had two Broadway theaters named after him. This has never before occurred for a living playwright.  He’s passed away, and I’m really sad he’s gone.

Read More: Here are 5 Formidable Historic Letters You Should Know

Simon brought to center stage the particular urban anxieties of Jewish working class families, which is my family to a T. Along with Woody Allen, Simon brought mainstream audiences into the intimate inner-workings of Jewish family dynamics, making people understand what it felt like to be both an assimilated group into “White America” while simultaneously being exterminated in our home countries overseas.

The 10 Best Movie Musicals Ever Made

NEIL WAS HUGE INFLUENCE ON TV COMEDY IN 50S AND 60S

He was at the epicenter of comedy in Los Angeles in the 50s and 60s.  He influenced major television shows by writing bits and jokes for them. His brother was there too, and they wrote together forming a team that would last for many years. He worked with everyone: from Sid Caesar to Mel Brooks. Then he moved to Broadway and took that over too.

HE WAS A LIVING LEGEND UNTIL THE END

On Broadway his name was constantly in lights. At one time he had two Broadway shows running, another set to go into rehearsal, and two movies that were about to go into production. Who do we know now who is even close to having all that all at once? He was a legend when he was alive and he will remain a legend now in death.

SALUTE TO A GIANT WHOSE WORK WILL STAY ALIVE FOREVER

Towards the end of his life he wrote less, but he will always be the man who gave fame and notoriety to Robert Redford, Mike Nichols, and Richard Dreyfuss, and who changed the face of comedy in film and on Broadway forever. To Neil Simon! A true legend. 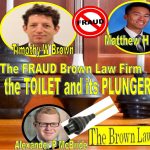 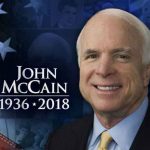