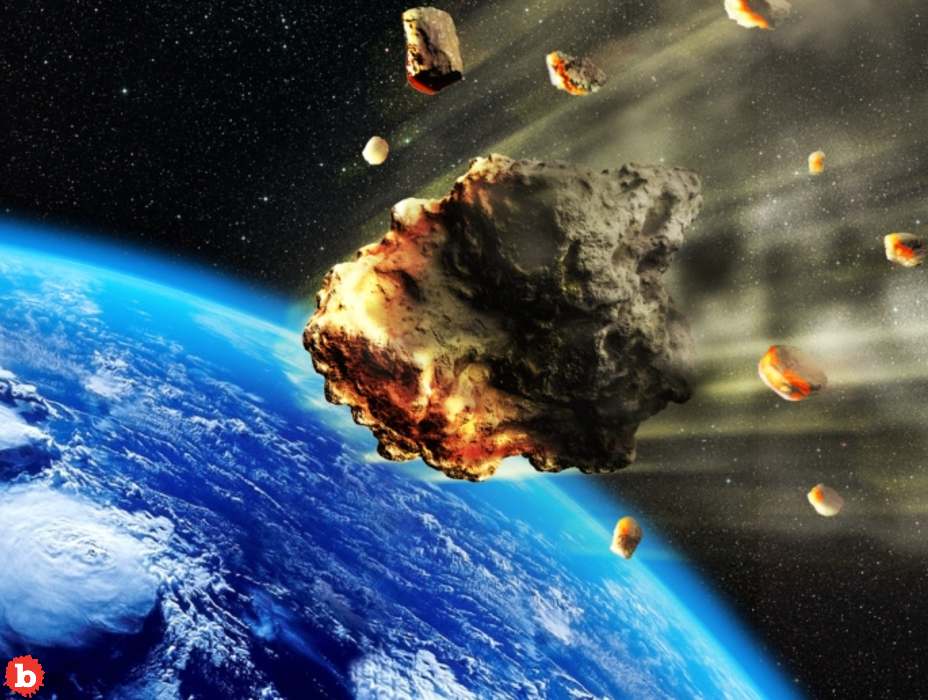 So there have been a lot of movies, tv shows and books dedicated to a potentially world-ending asteroid strike of our planet Earth.  Sure, our imaginations like to run wild for all sorts of Armageddons.  But all you have to do is look at the moon and see for yourself that there are things floating out there that hit and hit hard.  Well, not to mention the Gulf of Mexico.  But all kidding from silly movies aside (ahem, Bruce Willis), scientists at NASA really say that a nuke could save us all from an asteroid at the last minute.

Read More: Russia Never Explained Why There Was a Hole on Soyuz Spacecraft

AN ASTEROID STRIKE COULD IN REALITY KILL MOST IF NOT ALL LIFE ON PLANET EARTH, SO NUKE IT

So if you read the news, especially science and astronomy, you already know that large pieces of rock, iron, ice and many other things pass close by planet Earth all the time.  And I do mean close.  So scientists have made it a focus to answer the question: what can we do if a giant asteroid appears out of the blue (well, the black) that could kill most life if it hits our little home?  And the answer is really that a nuke could really do the job!

PAGE BRUCE WILLIS, BECAUSE A NUKE WOULD DESTROY ALMOST ALL OF AN ASTEROID A MONTH AWAY

The computer simulations were run by the Center for Near Earth Object Studies, a part of NASA’s Jet Propulsion Laboratory.  They run these simulations every two years.  But in the most recent, they ran it with the assumption that we only had 6 months warning of a world-ending asteroid strike. So a disaster response such as blowing it up with a nuke was the only answer.  And the numbers were promising.  At one month from impact, a nuke could disperse 99% of the asteroid; at 2 months, 99.9%!  So yes, that means some would still enter the atmosphere.  But that mostly just means a pretty meteor shower.

Who knew stupid movies could actually have scientific use in reality? 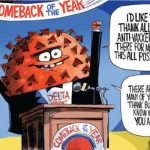 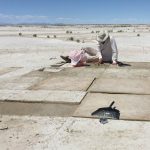