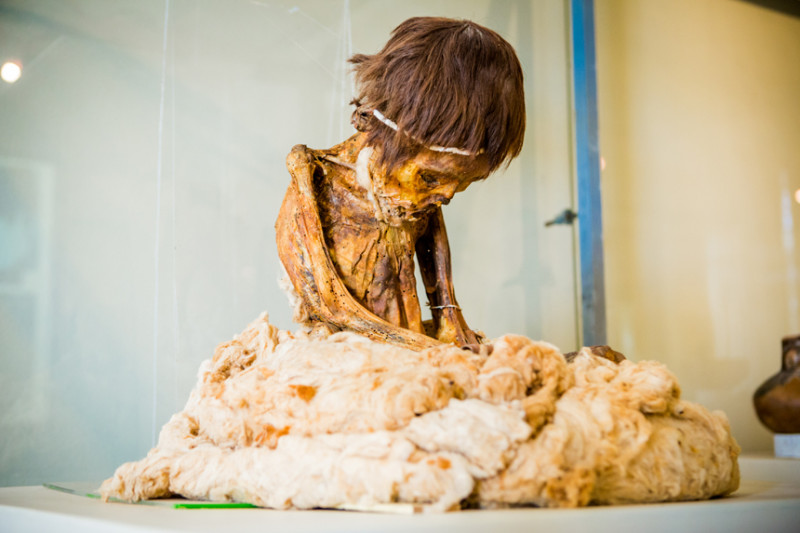 “Where’s the baby mummy?” I can’t find the infant Nazca mummy in the backyard garden shed where it is kept by a family at Paredones, Peru. The 2,000-year-old baby (that I’ve returned to Peru to see for a third time) is missing. I send Leo, our local tour guide, to interrogate a family member outside the woven grass shack. For once, our 68-year-old translator isn’t taking photographs of my friend Beth, which has become almost as disconcerting as the missing mummy.

As I rifle (delicately) through skulls and boxes of dreadlocked remains (one of the ancient heads has six-foot long dreads and is called Bob Marley) I overhear the family member telling Leo that he doesn’t know what has happened to the baby mummy. Bullshit! You don’t just misplace a mummy.

If the mummy had gone to a museum, they’d just say that. I also don’t think anyone stole the mummy, regardless of the collection not being under lock or key, because there are too many dogs wandering the yard. Yes, there are dogs guarding bones.

I’m guessing the baby has been bundled overseas. Black market. Perhaps a tourist bought the baby mummy? Peruvian grave robbers are only interested in the gold and riches that the mummies were sent to the afterlife wearing. The afterlife was rebirth; the tendons of the dead were sliced so the bodies could be easily folded and then they were interred by the Nazca people in the fetal position. By the light of the full moon, the Peruvian thieves look for these mummies, which litter the arid landscape of the region. Suddenly, I think I find the child in a box of bones and human hair on a bottom shelf. I get Beth to hold the evaporated milk box open so I can take a photo.

Leo seems satisfied that the disheveled skeletal remains and broken skull are the solution to the mystery, as does the man we paid our two dollars to, to see the secret collection. I’m not an expert, but when I compare the images, I’m pretty certain it’s not the baby I’d been seeking. Where’s “Bones” inspiration and crime writer/forensic anthropologist Kathy Reichs when you need her?

I admit I’m jealous that someone might now own the baby mummy. I’d love to own a mummy, except Beth watched a documentary about a traveler who brought a piece of skeleton home as a souvenir and then got cancer. Leo says he doesn’t believe in such superstitions and nonsense as mummy curses. I don’t either, but cancer is a pretty big boogieman, and it’s enough to keep my fingers from filching a piece of skull with human hair from the desert. Of course, the thought of ending up in a Peruvian prison also keeps my hands in their pockets.

Nazca’s desert erupts with mysteries — from mummies below to one of the greatest archaeological mysteries on the planet which decorates the surface — the massive geoglyphs called the Nazca Lines, which include a hummingbird, a monkey and a person who looks a lot like an alien called “the astronaut.” There’s only one way to see these gigantic drawings properly, and that’s from above, in an airplane. Cessnas spiral over the lines from early morning until late afternoon.

The lines were estimated to have been made by the Paracas and Nazca people between 900 B.C. and 600 A.D. The most outlandish theory as to the purpose of the lines came from Erich von Däniken, who theorized that the lines were made for extraterrestrials in his book “Chariots of the Gods.” Of course, Leo will tell you that this is nonsense — but nonsense can still be a thrill.

1. On the beaten Gringo Trail in Peru: Most tourists visit the Chauchilla Cemetery 30 kilometers south of Nazca. The mummies are a couple thousand years old, and one lady mummy even has a very well-preserved nipple visible on her saggy mummy breast. Some of the mummies were recovered from tomb-raiders from the nearby village who were given amnesty (no jail time) if they returned the bodies. These same villagers are now guardians of the cemetery, according to Leo.

2. Off the beaten Gringo Trail in Peru: if you want to visit the mummies in the garden shed, you’ll find them at a tiny private residence right by the entrance gates of Los Paredones ruins which are just a couple kilometers outside Nazca. You just shout over the gate to the dwelling’s occupants and ask to see the mummies. There is usually someone at home.

3. Flying over the Nazca Lines in Peru: if you want to take good photos, you need to do this flight in the morning, which is a lottery as they often delay flights at Nazca’s airport, or give preference to flights originating from Pisco’s airport. On the three occasions I’ve been there, this has happened. My morning flight ends up being in the afternoon when the sun washes out the landscape and winds blow sand obscuring the view of the lines. If you really want to see the lines, book a couple of days in Nazca in case of flight interruptions.

FOR MORE THRILLS: Read Part 2, “The Last Train Stop Before Machu Picchu” and Part 3, “Adventure Aboard Dawn on the Amazon.” 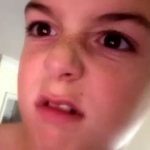 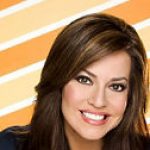