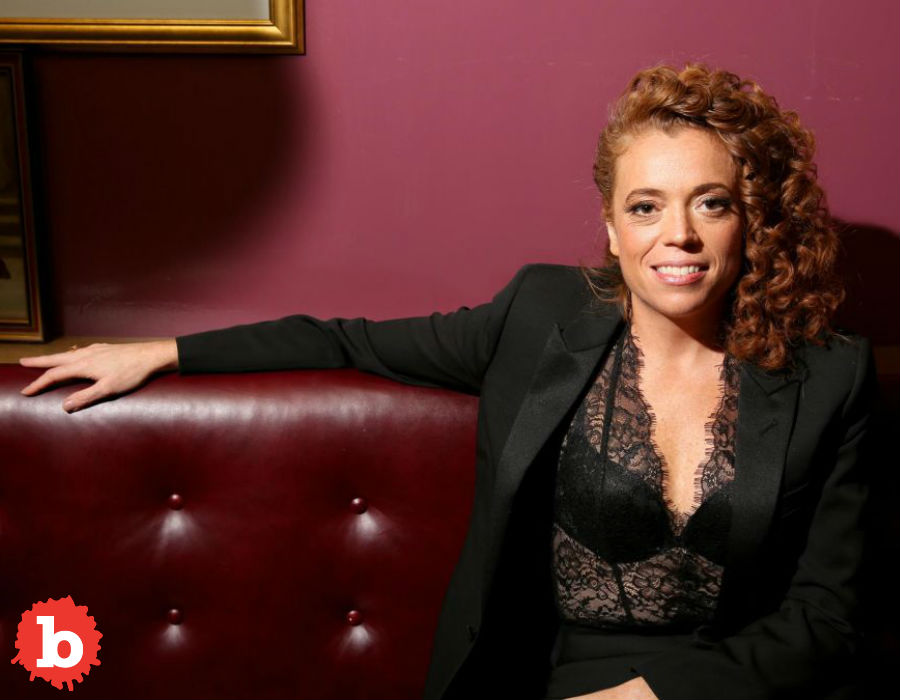 MICHELLE WOLF IS A GENIUS AND EVERYONE NEEDS TO SHUT UP, SHOW SOME RESPECT

Everybody is pretty upset about Michelle Wolf’s set at the White House Correspondents’ Dinner, but the problem is she was totally right about everything and she was also fucking hilarious.  There are always people who do risky material at the White House Correspondents’ Dinner, but never before has a comedian gotten so much heat for their super funny roast jokes, until now. Hmmm I wonder why.

Read More: Here are the 3 Fastest Ways to Shut Down a Woman

1. She is a woman. People, even some liberal people, don’t like it when a woman is strong, funny and right. There must be limits to sexism, I just haven’t found them yet.

2. Michelle has jokes that are fucking hilarious. People don’t like it when someone they don’t agree with makes them laugh, and I’m sure LOTS of people were holding in guffaws in order to save face.

3. She was also so incredibly on point. Sarah Huckabee Sanders is white ladies’ Uncle Tom because we can’t believe one of us could betray us so. Kellyanne is a vicious nightmare and we all know it. She was right and nobody could handle it.

4. She wasn’t afraid. Everyone else is so afraid all of the time. They subsist on fear, and here is this strong woman saying this shit TO THESE PEOPLE’S FACES. She was courageous and bold and a hero. She had no fear.

5. She has bigger balls than all the men in that room and all those who proceeded her. She said more to more people and she did not apologize or dumb it down or smooth it out for them. She was herself and herself was FUCKING AWESOME.

6. They can’t believe she got them to participate so when she says “TRUMP IS SO BROKE…” they all said “HOW BROKE IS HE?” Basically, SHE IS A BEAST AND I LOVE HER.

I fucking hope Michelle Wolf runs for president. She would RULE. Being able to see past bullshit should be the number one qualification for working in Washington D.C. Basically everyone else in that room would fail. 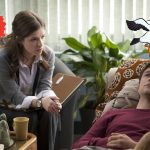 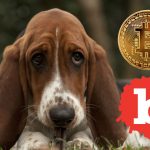