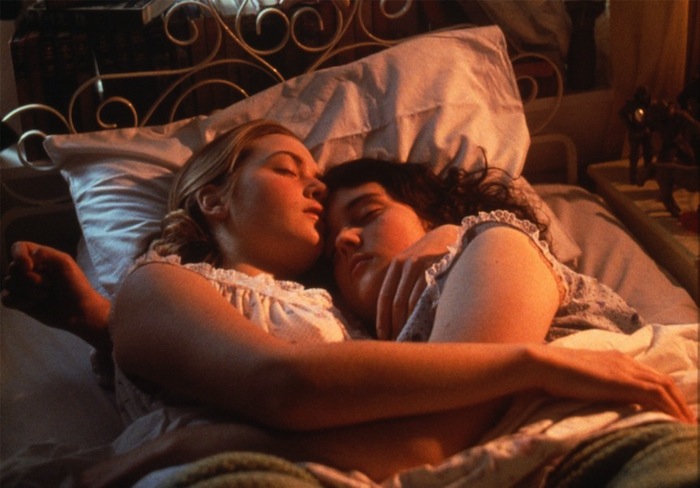 “These people should be hunted down and killed.” If this were a review quote it would be hilarious, but this death threat was made before the show even opened.

It was one of the thousands of threats, pieces of hate mail and phone calls that Philadelphia’s Curio Theatre Company has received for a production of “Romeo and Juliet” with women cast as the lovers.

Curio Theatre is a rep company in West Philly. It’s not an LGBT theater. It mostly produces classics but with creative flair, such as a previous steampunk version of Shakespeare’s “Twelfth Night.” Its ninth season plays with gender. Besides a lesbian “Romeo and Juliet,” there’s even “Oedipussy.”

Last night and this morning, when I chatted with the theater’s artistic director, Paul Kuhn, and his sister Aetna Gallagher, who plays Lady Capulet (Juliet’s mother), I thought it would be a trip down memory lane. We performed together for several years in Canada, even doing a production of “Romeo and Juliet” in 1987 that was called “Loveless.”

Unlike the high-budget Canadian production of “Loveless,” Kuhn said that at the end of Curio’s show, “audience members sob.”

A sobbing audience is an ultimate achievement in theater. I played Juliet’s nurse and had to conjure up images of my dead dog to squish out tears, hoping they wouldn’t cause my fake mole to bounce into the audience, which it did once — that was when I noticed our dry-eyed, bored audience.

It would be tricky to be bored at Curio’s “Romeo and Juliet.” The entire play will feel brand-new. The forbidden love in the contemporary setting takes on heightened meaning.

Yet the script changes (besides the usual editing in length) are limited to the pronouns “he/she,” according to Gallagher.

When Kuhn showed me the hate mail last night, I was left reeling by the volumes and the salivating blood lust. He said that if this production were mounted in Toronto (for example), both the alternative casting decision and play selection would be considered mundane. He’s right.

So what else has the Pennsylvanian mob gathering pitchforks? The venue. The theater is in the Calvary Center, a renovated church. The mob is mad that a lesbian “Romeo and Juliet” is being staged in an old church. They probably don’t know that Shakespeare’s original text is sprinkled with homoeroticism and is performed in many converted churches. There’s lots of sex in Shakespeare. But Curio was kind enough to update Juliet’s age to 18, because in the original her mother is keen on marrying off her 13-year-old, even though 13 would have been about the age Lady Capulet was when she gave birth to Juliet.

Now I respond to some of the mob’s comments from Philadelphia magazine online:

Curious to make up your own mind by actually seeing the production? “Romeo and Juliet” closes on Nov. 2.  Curio Theatre Company is located at the corner of 48th Street and Baltimore Avenue, in the Calvary Center For Culture and Community, Philadelphia.

Kirsten Koza was artistic director of Canada’s oldest professional summer theater; she is also an author, humorist, and is described by CHRY radio Toronto as being “like Judy Blume on acid.” 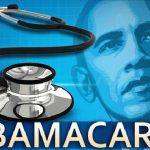 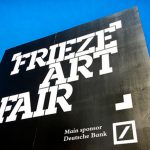