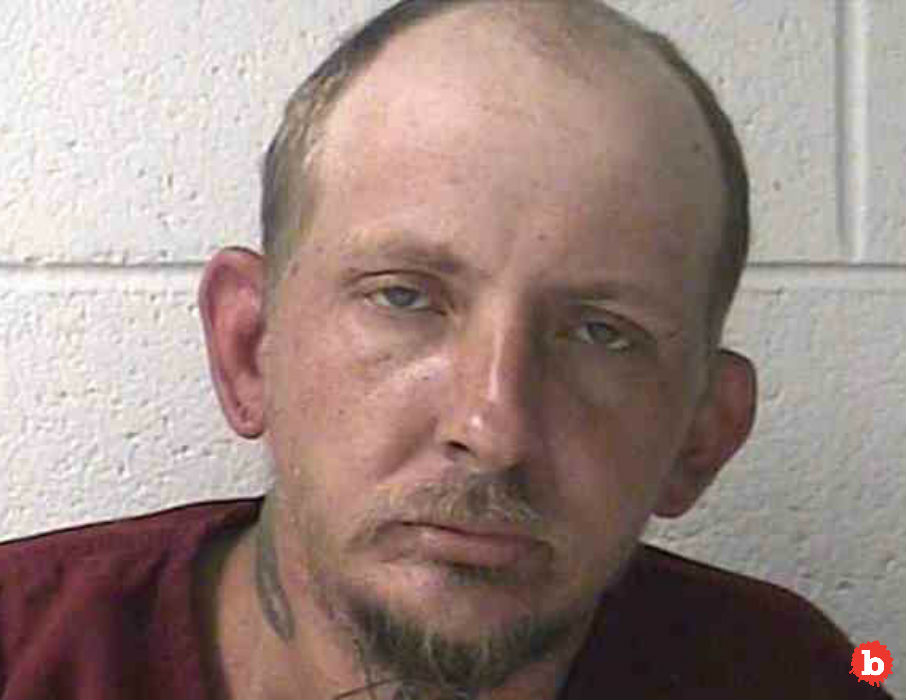 Ah, the world is full of such variety.  But even when things have the same names, they can be…. Totally different.  And this is proven yet again with utter thoroughness with the recent news of the arrest of Tupac Shakur.  But no, of course it’s not that Tupac Shakur.  This Tupac Shakur is a white man.  And Johnson City, Tennessee police just arrested this awkward development.  But all kidding aside, this did really just happen this past weekend.  Yet when you see the words and the name, it can’t help but be a somewhat jarring.  I haven’t thought of the other Tupac in years.  And now, it’s all a jumble after seeing that picture above.

Read More: Arrested for DUI, Florida Try to Have Sex in Back of Police Cruiser

WHITE TUPAC SHAKUR HAD A NUMBER OF OUTSTANDING ARREST WARRANTS

So this Tupac had a number of outstanding warrants for his arrest.  Someone called in the authorities in Johnson City this past Saturday late afternoon.  But when police responded to the  scene, a car fled the scene, with the pale shadow of Tupac inside.  So later that evening, police found the vehicle in question, as well as the pale Tupac.  But when police tried to take him into custody, Tupac did the big no no when it comes to police.  No, He didn’t run, he did something even stupider.  He pulled a knife and spun on police with the knife in his hand.

WHITE SHAKUR TURNED ON POLICE ARMED WITH A KNIFE, BUT STILL ARRESTED

So police managed to throw him to the ground, subdue and arrest him.  Besides the knife, police found baggies of crystal meth and a syringe.  Tennessee authorities have charged Tupac Amaru Shakur with several crimes.  And yes, this pale shadow of a man did indeed change his name to exactly that of the late rapper.  The charges include drug and paraphernalia possession, aggravated assault and resisting arrest.  They’re holding him on a bond of 18 grand.  But if you’re curious, have a look on Twitter.  People are having way too much fun with this strange news. 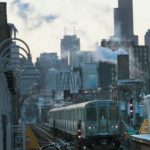 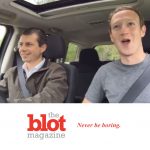