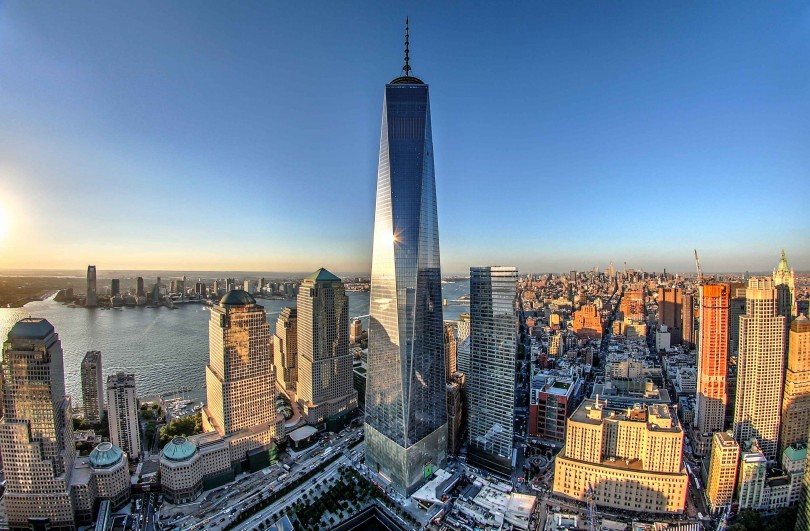 How safe is New York’s One World Trade Center? Who knows. That’s not quite the answer for the comfort.  Two journalists working for CNN were arrested on Tuesday for allegedly attempting to gain unauthorized access to the Freedom Tower in New York, the latest security incident concerning the World Trade Center in the past two weeks.

Port Authority police say Connor Boals, 26, and Yon Pomrenze, 35, showed up to the World Trade Center complex with cameras around noon. Both men allegedly tried to access the complex through a gate that stands between the construction zone and city streets; when that failed, one man tried to climb over a fence that surrounds the perimeter.

Later, both men attempted to walk through a different gate at the site, according to the Port Authority. Both were arrested and charged with criminal trespass, disorderly conduct and obstruction of governmental administration.

A spokeswoman for CNN told Reuters that both men were on location to film a story about recent security lapses at the World Trade Center complex, though she added neither men were specifically instructed to attempt a breach themselves.

The incident came one day after four men were arrested for filming a BASE jump off the top of the 1,776-foot Freedom Tower.

Mark Markovich, 27, Kyle Hartwell, 29, James Brady, 32, and Andrew Rossig, 33, were arrested following a six-month investigation by the New York and Port Authority police departments, according to a statement issued by the NYPD on Monday.

The arrests came after video of the jump, which was reportedly filmed last September, surfaced over the weekend on various blogs and social media websites. Investigators say the men snuck into the Trade Center complex around 4 a.m. through a hole in a fence.

Brady, who worked as a construction worker at the site, jumped from the uppermost floors while three others filmed it. An employee at nearby Goldman Sachs reportedly saw the men and called 9-1-1, which triggered a police investigation and subsequent arrests months later.

“They were very professional, very controlled,” Timothy Parlatore, an attorney representing one of the men, told CNN on Tuesday. “There was nothing haphazard or reckless about it.”

Police disagree: the four were charged with burglary, reckless endangerment and jumping from a structure — charges that law enforcement officials hope will send a strong message to any would-be copycats.

“These men violated the law and placed themselves, as well as others, in danger,” NYPD commissioner William Bratton said. “These arrests should send a message to anyone thinking about misusing a landmark this way.”

Man Shoots Himself in Heart with Nail Gun

A message that police had hoped would reach people like 16-year-old Justin Casquejo of nearby Weehawken, N.J., who was arrested last week after he allegedly gained access to the top floors of the Freedom Tower.

Like the BASE jumpers, police say Casquejo was able to gain entry to the World Trade Center complex through a hole in a fence that surrounds the perimeter.

The teen managed to slip by at least two people when he broke into the site: An inattentive guard who was on duty that night has been fired, and an elevator operator has since been reassigned, according to WNYW-TV.

Casquejo, who told the New York Post that he felt “inspired” by his break-in, later apologized for the incident in a tweet.

Some have said the attention around Casquejo’s break-in was responsible for the recent arrest and criminal charges of the BASE jump squad, an attempt by Port Authority and New York police to restructure the media narrative of two embarrassing security lapses.

Both former mayor Michael Bloomberg and mayor Bill De Blasio have called New York City a top target of international terrorism. Now, concerns are being raised about just how secure landmarks like the World Trade Center are more than a decade after the worst terrorist attack on American soil.

“One of the first things my client [one of the BASE jump organizers] said to me was that how surprised he was at how there was no security whatsoever, how easy it was to just walk right up there in something that the mayor has just recently described as the No. 1 terrorist target in the world,” Parlatore told CNN.

Port Authority police say they are reassessing “our security posture at the site and are constantly working to make this site as secure as possible.”

The last word: Stay away from One World Trade Center and walk on the ground. 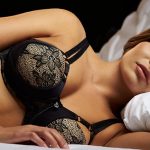 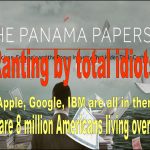