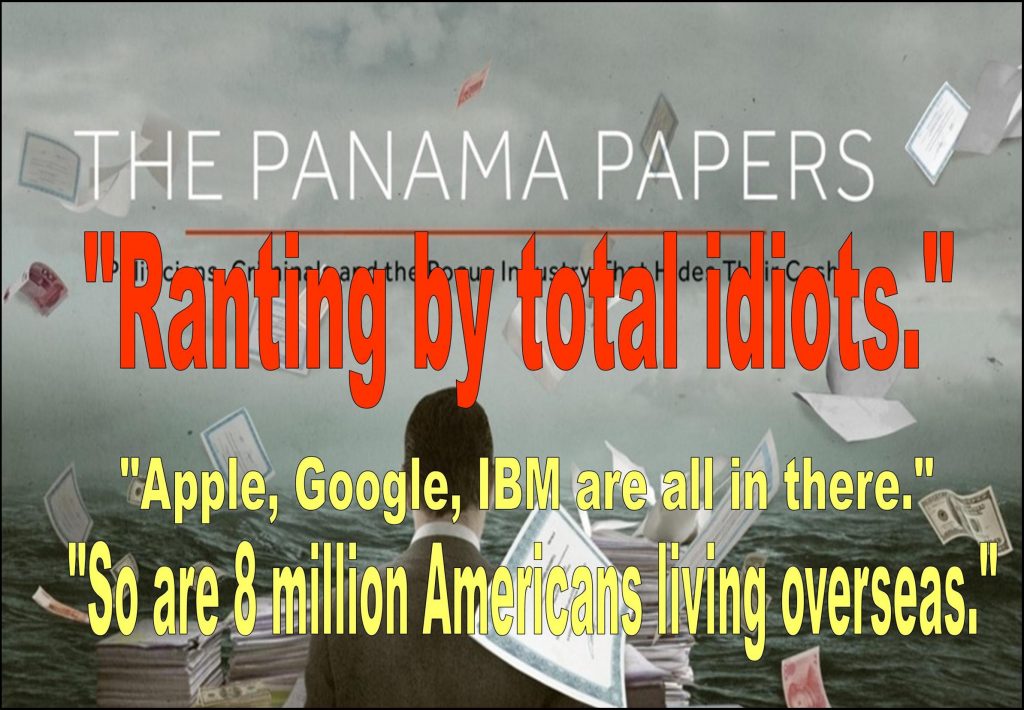 Corporate negligence is dangerous. From Agatha Christie to John Grisham, novelists have tried to come up with the perfect murder. It’s the holy grail of mystery fiction, and far greater writers than I have spent decades working on it. But a quick look at the headlines shows just how easy it is to kill someone and get off scot-free. Corporate negligence means you never pay for the crime.

General Motors has been in buckets of hot water over a recall of its cars. Its CEO, Mary Barra, was even in front of Congress apologizing to those affected by the recall of faulty ignition switches, “especially to the families and friends of those who lost their lives or were injured.” So, the CEO accepts that their crappy ignition switches killed people. The company says it was 13 or so, while critics of the firm say the number is more like 300. If you had done either with a meat axe, you’d be a mass murderer and in the running to be the model for whoever comes after Hannibal Lecter.

But James R. Healey and Fred Meier at USAToday cite Automotive News to say, “In April 2006, the GM engineer responsible for the ignition switches used in the recalled cars ‘signed a document approving changes to the switch proposed by the supplier Delphi Mechatronics,’ according to a GM timeline submitted to the National Highway Traffic Safety Administration as part of the current recall.”

There is a piece of paper out there, in other words, which is as good as a signed confession. This engineer, who is not known yet to the public, may or may not have been responsible for the original bad design, but he clearly knew in April 2006 that a change was necessary because he made one.

Then, it gets more interesting as Healey and Meier wrote, “GM has told USA TODAY that it believes the new-design switch began being installed late in 2006, but can’t say for sure because, according to its recall timeline, this change to the switch was not reflected in a corresponding change in the part number for the ignition switch.’ Failing to identify the modified — and apparently safer — switch with a new part number appears to violate GM policy. It also could violate federal rules if the switch was changed to fix a safety problem but NHTSA [National Highway Traffic Safety Administration] wasn’t notified.”

Changing the part number and notifying the NHTSA would likely have sparked a recall, and that would have cost GM money that, in 2006, it really didn’t have, not for the couple of million cars under recall today.

If I were the engineer involved, I’d try to make sure I could afford to retire soon, but I wouldn’t worry about anything more. And if I were his boss and ordered a cover-up, I wouldn’t do anything beyond checking my IRA.

Why? Because you don’t go to jail in America for that. You don’t even get a fine. Recently, Toyota had to recall 9 million cars after the 2010 Corolla was shown to have a sticky gas pedal that killed 31 people. After a long period of denying there was any problem, the company spent millions in settlements, but no human being was indicted.

In the 1990s, the Ford Explorer had a habit of rolling over owing to crap design and Firestone tires that had tread problems. By 2001, more than 200 people had died in such accidents, according to the Wall Street Journal. No one was indicted for negligent design, inadequate testing or obstructing an investigation.

Car companies aren’t the only ones who get away with this. A couple years back, BP showed us all just how much oil it could spill from a single well in the Gulf of Mexico. The Deepwater Horizon oil rig blew up while drilling offshore. Clearly, something went wrong because oil rigs do not, in the normal course of business, explode. There were 11 killed. Someone screwed up. No one has been indicted.

Then, there’s the Sage Mine disaster from 2006. Thirteen miners were trapped under West Virginia, and only one of them survived. Davitt McAteer, MSHA chief during the Clinton administration, told The Charleston Gazette shortly after the explosion, “Mining operations at the Sago Mine more than doubled between 2004 and 2005, and the injury rate was significantly above the national average. This prompted MSHA to dramatically increase — by 84% — its on-site inspection and enforcement presence. As a result, MSHA also took significantly more enforcement actions — 208 in total — against Sago Mine in 2005, requiring the operator to quickly correct health and safety violations in accordance with federal Mine Act standards.” The U.S. Senate investigated twice, the House once, the U.S. Department of Labor, and the West Virginian government did as well. No one was charged.

I’m not a lawyer, and I will defer to those who know cars, oil drilling and mining because I certainly don’t. Maybe no one broke any laws in these cases. Or maybe there was a cover-up. Either way, people are dead because others were careless.

Forget your exotic, odorless, colorless poisons. Neither Miss Marple nor Hercule Poirot could unravel a killing done by corporate negligence. 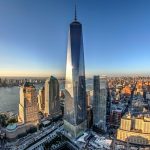 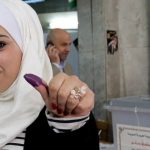