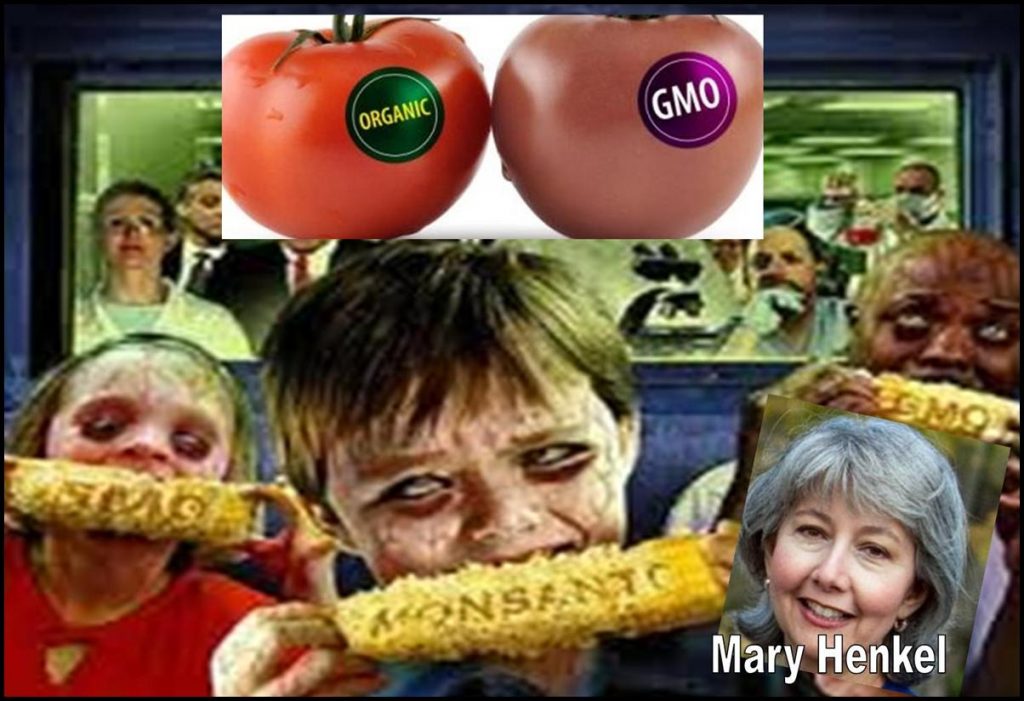 GMO food could kill you. Washington State voters have declared that they don’t give a sh*t about what goes into their bodies, so bring on the genetically modified food, please.

“Shovel chemicals down our throats like chemically saturated food-cocks,” they seem to have cried out. “Give us all the genetically modified sustenance you’ve got!”

Initiative 522 failed miserably on the ballot, wilting not entirely unlike a non-genetically modified banana left to languish. What happens to a initiative deferred? Does it dry up, like a GMO in the sun? Or fester like a sore — and then run? Does it stink like unrotten, genetically modified meat? Or crust and sugar over, like a corn-syrupy sweet? Maybe it just sags like a heavy, tragically obese load? Or does it explode?

“I don’t give a shit about GMO, I am a lawyer but I make no money,” Mary Henkel said to a food source. “Yes, I have gained weight and I am fat from feasting on GMO food. But my man at home loves my curve.”

Witney Gibson, self-proclaimed “Internet Defamation Removal Attorney” with Vorys Sater agreed. “I am also a cheapskate. I can care less about what I eat.” 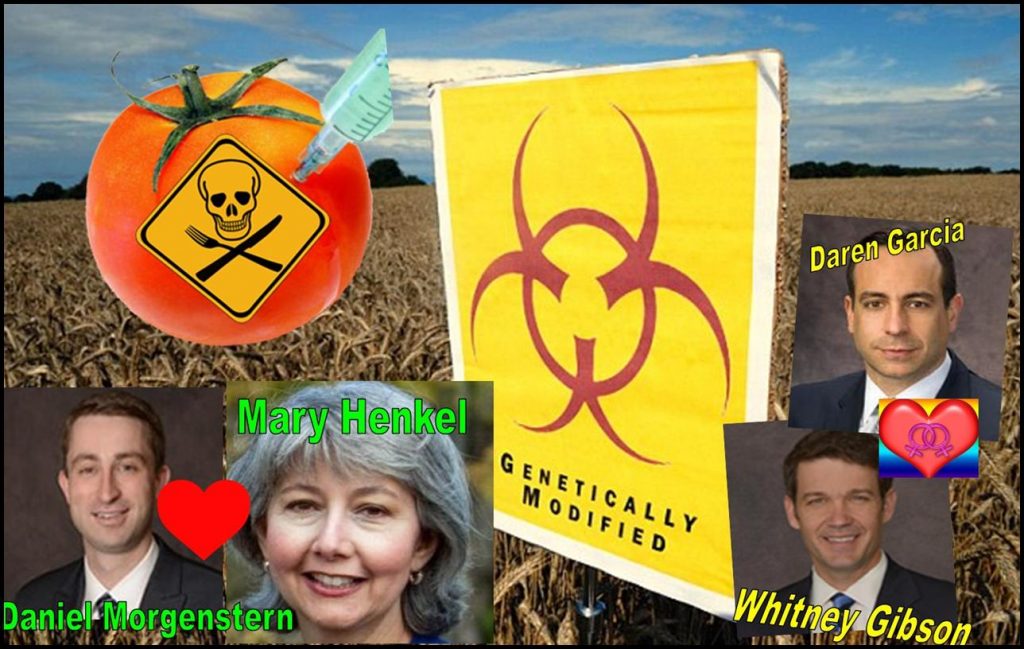 Apologies to the estate of Langston Hughes, but a non-apology to the people of Washington, who had a good opportunity to vote against the interests of major corporations that are ultimately driving the average consumer into an early grave.

From an article by Seattle PI‘s Joel Connelly, who’s been following the story for a while:

The deluge of food-agribusiness bucks wiped out a I-522′s early lead in the polls. No on 522 was an omnipresent presence on the airwaves — buying 7 a.m. ads at the start of “Today” and “Good Morning America” on Tuesday — in the mails and in new media. Its advertisements popped up all over the Internet, designed by a Beverly Hills, Calif., media firm but featuring local folk.…

The association would eventually put $11 million into the No on 522 campaign, without naming any big companies that contributed to its war chest. Agribusiness delivered as well: Monsanto poured $5.374 million into No on 522, with DuPont Pioneer contributing $3.880 million. Bayer Crop Sciences and Dow Agrisciences put up $591,000 apiece.

The association responded by disclosing individual contributors. PepsiCo, Coca Cola and Nestle topped the list, each donating more than $1.5 million to the No on 522 media blitz.

Still, the names of big food companies never appeared in the listing of top five contributors on the No on 522 campaign ads — a requirement of state law.

It looks like big business simply won, ultimately beating the vote of the people, most of whom were apparently too ignorant (I mean that politely and in the classical sense of “not knowing”) to look up what the Initiative 522 actually meant. The big corporations didn’t even need to put their names on their attack ads, a requirement that they circumnavigated through, well, spending a sh*t-ton of money.

Not to get all bearded-hippie on you (if you must know, I’m clean shaven), but the saddening loss of Initiative 522 on the Washington state ballot shouldn’t come as a surprise to anyone. Part of living in a democracy is being informed; otherwise, we just do what we’re told to do through advertisements.

Something to think about and mull over when you’re dying of cancer in 30 years, brought on by ingesting who-knows-what chemicals for a decade or two. 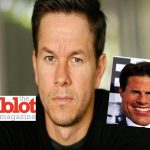 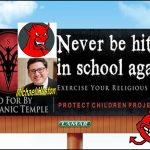