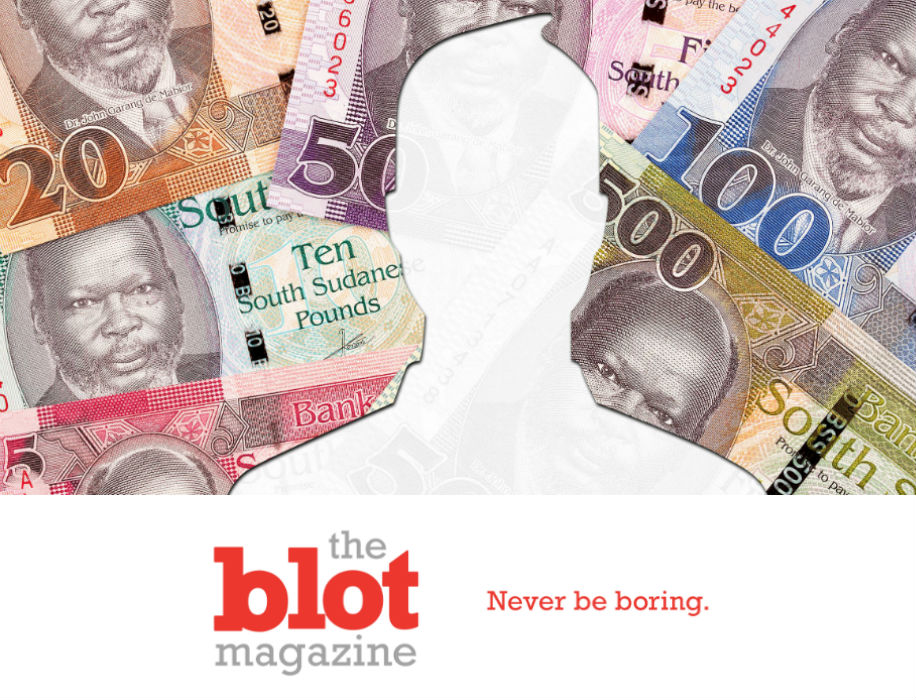 Facebook sucks.  We all know it.  They can’t protect our privacy.  They sell out our elections to any bidder.  And they violate their own rules over and over again.  Zuckerberg is a total tool.  And now we hear that someone posted an ad, selling a child bride in South Sudan.  So why the hell did it take Facebook 15 long days to remove the ad?  It wasn’t just a sale.  It was an auction.  Someone posted the ad on October 25th.  Facebook didn’t remove it until November 9th.  Great job, Facebook!  Someone bought and married the girl a week before.  She was 16 years old.

Facebook told CNN they had disabled the user account where someone posted the ad.  Good job!  But five different men placed bids to buy the girl.  But some of them were even government officials!  So how much did it cost to buy this girl into marital slavery?  The top and winning bid was 500 cows, three cars and $10,000 in loose change.  So evidently, this is a lot to pay for a child bride.  According to Suzy Natana who is a practicing lawyer with the National Association of Women Lawyers (NAWL), that’s the most anyone has ever paid in the region.

So Facebook’s role in selling the girl has angered a lot of people.  George Otim is the country director of Plan International South Sudan.  That’s a humanitarian organization which focuses on children’s rights and equality for girls.  Otim said, “This barbaric use of technology is reminiscent of latter-day slave markets.  That a girl could be sold for marriage on the world’s biggest social networking site in this day and age is beyond belief.”  He also said that dowries are common in South Sudanese marriages.  1/3 of all girls there get married under the age of 18.  12% get married before they’re even 15.

So isn’t the modern world amazing?  Facebook helped sell a child into marriage/slavery.  But how low can their bar go?