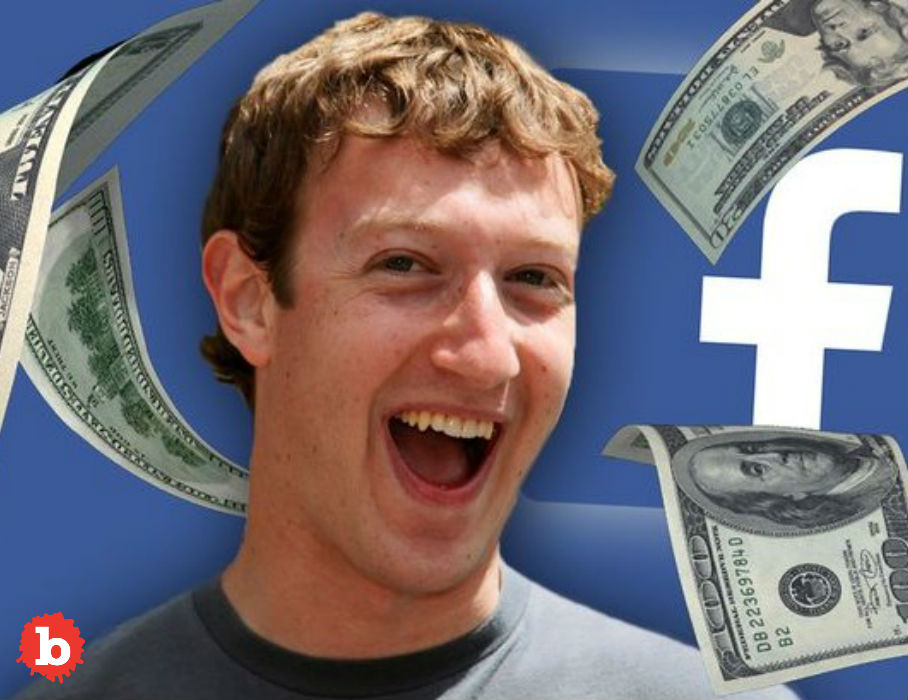 Ok, we are REALLY CLOSE to the midterm election on Tuesday.  People are already voting, depending on location and method of vote submission.  So it’s COMPLETELY NOT OK that we are hearing this news from Vice.  Facebook shits the national bed, yet again?  So why is Zuckerberg not under investigation, also yet again?  And yes, that is a serious question about the Yale Bulldog and founder of social media colossus and threat to democracy, Facebook.  So you don’t think so?  Well, we’re talking about fake ads.  A LOT of new fake ads.  It’s really not good.  Here are the deets.

Not only did Facebook’s new political transparency disclosure tool not catch these fake ad buys, it missed ALL OF THEM.  Journalists from Vice submitted a huge series of tests and Facebook failed them all.  ALL OF THEM.  Vice had already revealed it had faked out Facebook and got it to run fake ads they submitted as VP Mike Pence, DNC Chair Tom Perez and let’s not forget ISIS.  Vice waited a week and then tried the same ruse again to see if it worked.  IT WORKED.  Vice submitted fake ads as EVERY SINGLE US SENATOR.  Yes, you’re getting it now.  Vice submitted fake ads supposedly from all 100 United States Senators.

Facebook’s statement?  Besides waaaa? It was , “We’re up against smart, creative and well-funded adversaries who change their tactics as we spot abuse.”  So the problem with that bullshit statement is that the exact same tactics worked a second time just one week after it was revealed as a vulnerability.  But here’s where it gets downright funky.  Vice WAS blocked from submitting fake ads posing as two individuals.  But guess which two?  Mark Zuckerberg and Hillary Clinton.  So what the hell is that about?

So Facebook wants to make money at any cost to everyone else.  Maybe we need a Special Prosecutor….?