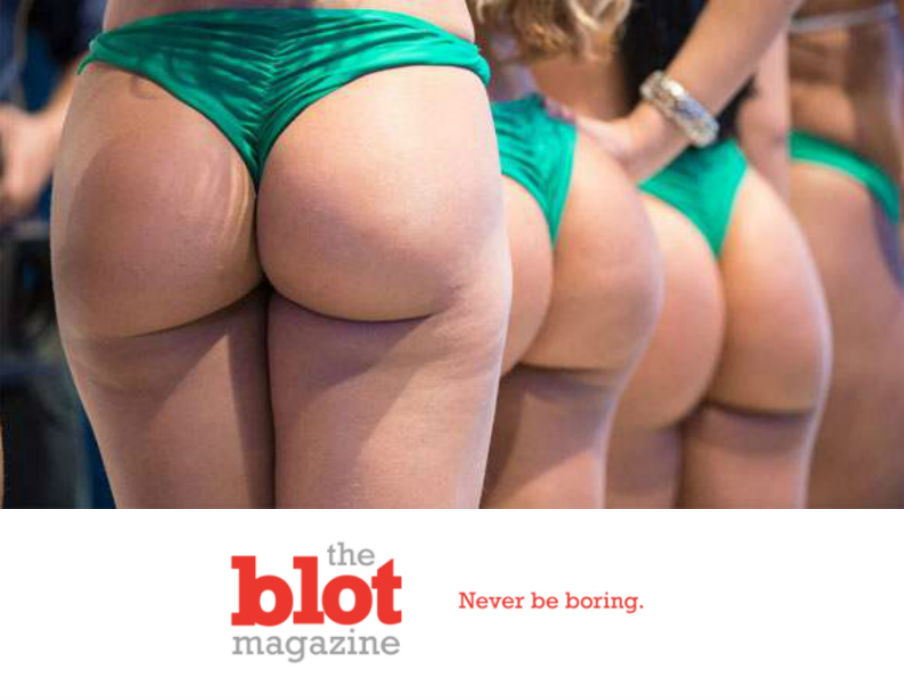 Ok, this is sad and more than a little scary.  Brazilian Butt Lifts are killing women all over the world.  The numbers are in and they are for real.  1 out of every 3,000 people who get butt lifts die.  But that is twice the number of fatalities than for any other cosmetic surgery.  In Florida alone, more than 10 women have died in the last 8 years.  Bu in the entire US, 33 have died in just the last 5 years.  So what next?  Well, there is now an international task force comprised of plastic surgeons.  And they are telling women not to do it.

So thanks a lot to Kim Kardashian and Kylie Jenner for their especially popular bottoms.  Across the world, doctors gave women 18,487 Brazilian Butt Lifts in 2015 alone.  But we now know that there are risks and the ladies have got to pay attention.  Lattia Baumeister was one of the 33 to die in the US in the past five years.  Her six kids back in Illinois lost their mother on the operating table in Florida.  So what  is doing this?  The procedure entails fat being transferred to the bottom.  But these transfers are causing deadly embolisms, over and over again.

But this creates a market conflict as the procedure is increasingly popular.  In the last half decade, women getting this done increased by 150% over five years.  But as plastic surgery goes, the Brazilian Butt lift is too dangerous.  The field of plastic surgery overall has an average mortality rate of one in every 55,000 or so.  That makes the Brazilian Butt Lift almost more than twice as deadly as any other plastic surgery you can get.  Well, except maybe for the tummy tuck, which comes with a 4% risk of major complications.  But guess what?  That’s also because of the risk of blood clots heading to your heart and killing you.

So when it comes to the Brazilian Butt Lift, maybe turn the other cheek for now. 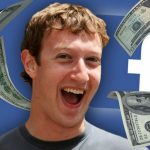 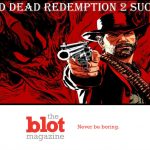