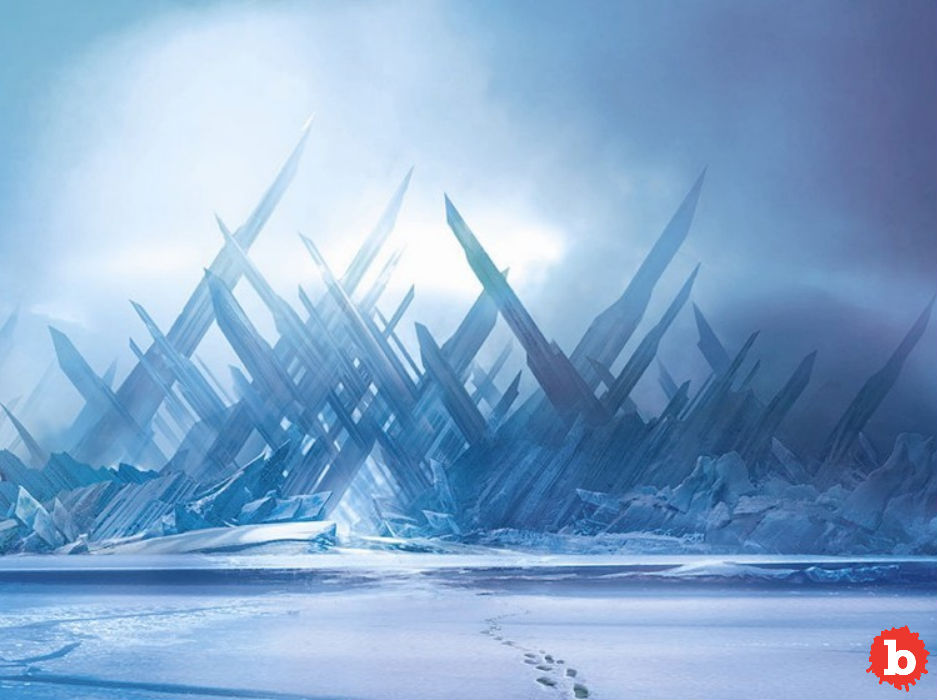 JUPITER MOON EUROPA MAY HAVE SURFACE LIKE SUPERMAN’S KRYPTON

Ok, you don’t have to be a geek to have heard of Europa before.  But I guess it doesn’t hurt.  Europa is one of Jupiter’s several moons.  But it is the one other place in our solar system that we think has life.  Just like here on Earth.  We know a fair amount about Europa, like that it has a subsurface ocean that is entirely covered in ice.  So how can there be life?  Those oceans are liquid and may have everything needed for a life system.  Europa is kind of like that hidden room in the Egyptian pyramids.  We know it’s there.  We just don’t know what’s in there.  But new information about Europa may make it even harder than we thought.  It’s icy surface is covered with giant shards of ice like Superman’s planet Krypton.  That may make it unlandable.  And Jupiter is pretty far away.

Read More: Did You Have Any Idea That Republicans are People Too?

Europa has been a fantasy target for scientists all over (Earth).  But how to get there, how to land and how to dig thru to the ice to the warm ocean beneath have been challenging questions.  But landing may prove to be impossible for many years to come.  Those giant shards of ice, almost blades, are what we call penitentes.  And no, that has nothing to do with penitence.  These penitentes are really huge, some of which we have measured to be five stories tall.  So pretty much every movie about Krypton may be what Europa looks like.  The research came out in last week’s Nature Geoscience.  As the study’s writers wrote, those penitentes could “pose a hazard to a future lander on Europa.”  Don’t you love it when scientists use understatement?

PENITENTES, OR ICE DAGGERS ON EARTH ONLY UP TO 16 FEET, AND RARE

So how do we know about penitentes at all?  So we have them here on Earth, too.  You can find them in high altitude regions in the tropics, like in the Andes.  There penitentes go from 3 up to 16 feet.  Compare that to those 50 feet tall on Eruopa.  Then think about how you design something to get to Europa.  Then it has to land on that icy dagger surface.  But then it has to dig thru deep ice to get to the ocean beneath.  Then it has to be able to navigate that ocean, find out amazing stuff about alien life and then transmit that back home to us.  Those penitentes are enough to make a scientist, well, penitent.

But we’ll launch the NASA Europa Clipper spacecraft sometime 2022-2025.  So that little guy will get as close as 16 miles to Europa itself and give us much more detail about the surface.  But then we have to start all over again.  It’s a long game!   And yes, that’s a pun.  But this little moon orbiting Jupiter may still prove to be unlandable. 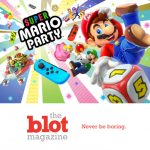