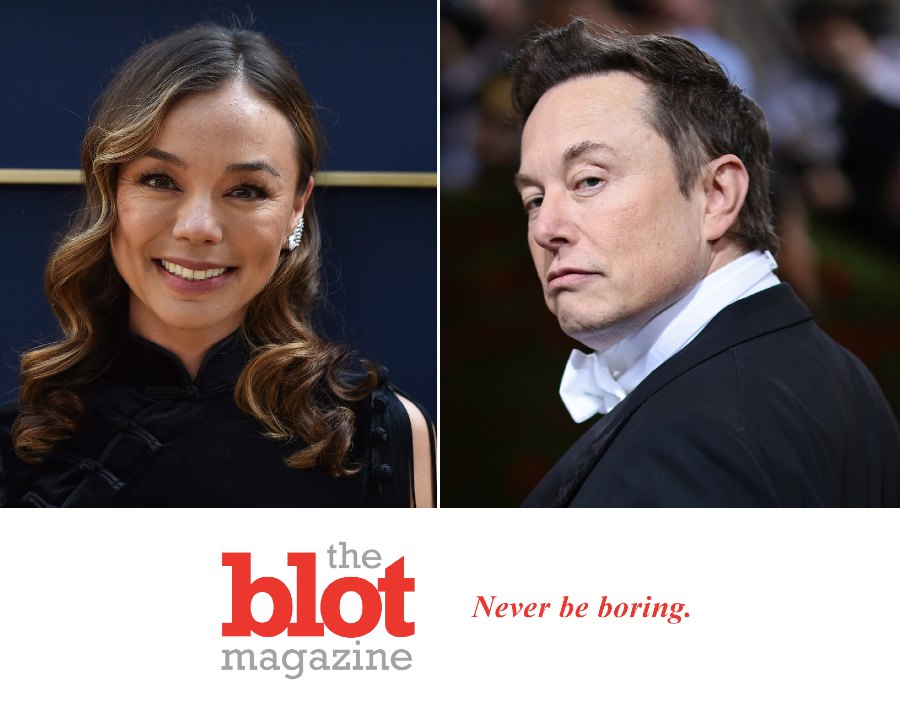 Ah Musk, Musk, Musk, Musk.  You really can’t stay out of the news.  Your work, your play, even your life are always in the news somehow, someway.  This time, it’s a story about his life.  His life, and other people’s.  And this time, Musk has the bad grace to make denials on social media.  But of course it’s that social media, though that’s another sordid story entirely.  This time, Elon Musk is making denials about whether he banged his friend’s wife!  And it’s a friend somewhere close to his economic stratosphere, it being Sergey Brin, the co-founder of Google and all.

Read More: Now Too Much Napping Can Shorten Your Life Span?

Last weekend, a piece in the Wall Street Journal made public allegations that Musk had banged a lovely woman with the name Nicole Shanahan.  Shanahan has been married to Brin for 4 years, sharing a 3-year old daughter with him.  The article explains the context of how Brin filed for divorce earlier this year.  That, and how Brin has been divesting all of his investments from anything to do with Musk, such as SpaceX, Tesla, and Neuralink.  It seems that of all the sordid stories about Musk, he thinks this one is worth making awkward denials about!

Labor issues, takeovers, kids wanting nothing to do with you all seem to be less worth engaging for Musk.  But nobody looks good when a major paper like the WSJ explain how you banged your friend’s wife last fall.  That’s pretty much the exact definition of a sordid affair.  And, even worse, that makes Musk a home wrecker.  And if you think of yourself as a friend of Musk’s and have a hot wife, trophy or no, you’ll have to think twice about that!  Because if this is true, you might find out later that Musk banged her, too.

The WSJ also mentions a party earlier this year where both billionaires were in attendance.  The reports say that Musk dropped to one knee and “apologized profusely for the transgression.”  Now, let’s remember what kind of friend Brin was to Musk.  Back in 2008, you may remember that Musk’s Tesla company was in some real trouble.  Brin came thru and gave musk half a million dollars to keep things going.  And what did he get for supporting is friend?  A wife banged by Musk, being a cuckold, and feeling a fool.  Musk has made a number of denials about the affair on Twitter.  But the most embarrassing is how he “haven’t had sex in ages (sigh).”

I guess that depends on your definition of “ages.” 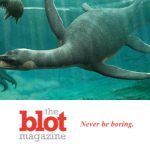 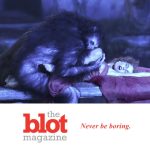